The Korea Baseball Organization (KBO) announced that Lee, 56, will be at the helm for the March 8-21 tournament.

The former All-Star pitcher has been managing the expansion Wiz since 2019. In 2020, the Wiz reached the postseason for the first time. Then in 2021, they had the best regular season record and swept the Doosan Bears in the Korean Series for their first KBO title.

Internationally, Lee was South Korea's pitching coach at the 2018 Asian Games, helping the team to the gold medal.

The KBO said Lee's wealth of experience in working with pitchers should come in handy in a tournament setting, when bullpen management will be at a premium. The KBO also thought highly of Lee's familiarity with data analysis and his excellence in player evaluation. 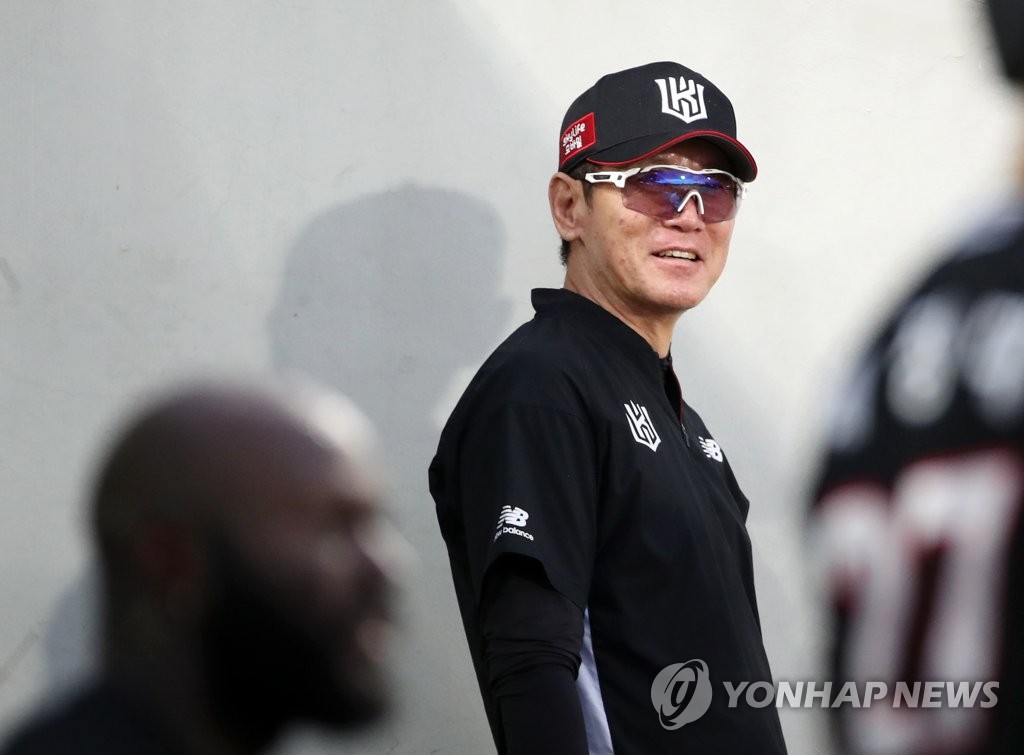 South Korea has been paired with Japan, Australia, China and a qualifier winner in Group B. Tokyo Dome in the Japanese capital will host all Group B games.

The first round will feature four groups of five teams for round-robin play, and the top two finishers from those four groups will advance to the quarterfinals.

Miami will then host the semifinals on March 19 and 20, and then the championship final on March 21.

South Korea finished third at the inaugural WBC in 2006 and was the runner-up to Japan in 2009. South Korea then was knocked out of the preliminary round in each of the next two tournaments, in 2013 and 2017.