A former banker of 8 years, Lee was confident there was huge demand in the loan market that both the country's traditional banks and second or third tier financing companies failed to cater to.

"I got to learn that one of my friends couldn't get a loan from a bank and instead borrowed money at nearly 20 percent from a financing company, even though he had a stable job and ability to repay his debt," Lee said in an interview with Yonhap News Agency on Wednesday.

The company's name, she said, symbolizes her goal to help people take out a loan at mid-range interest rates of 5-15 percent that were almost non-existent at that time. People borrowed money at either lower or much higher rates. 8percent connects borrowers directly to lenders who want to profit off personal loans on its P2P lending platform, while cutting out banks and other financial firms as the middlemen. It takes a service fee of around 4 percent per transaction.

There is an estimated 13 million South Koreans with less-than-stellar credit scores, who might be looking for lower interest rates, according to company data. Household borrowings from financial companies other than banks stood at 228 trillion won (US$174 billion), it said.

As the country's first P2P lending platform, 8percent struggled in early years. In February 2015, when the company was still providing a beta service, its website was forced to shut down by the financial authorities over alleged illegalities.

Around that time, however, consensus had been gradually formed on the need to deregulate the country's rigid financial market and promote innovative fintech companies, said Lee, a math major at Pohang University of Science and Technology.

The forced shutdown, which was widely reported in local media, proved to be a blessing in disguise, she later found out. When the site reopened after a month, it temporarily crashed due to a surge in traffic.

"I just knew right at that moment that people needed a service like this. It became so obvious to me that I had to keep doing this," she said. 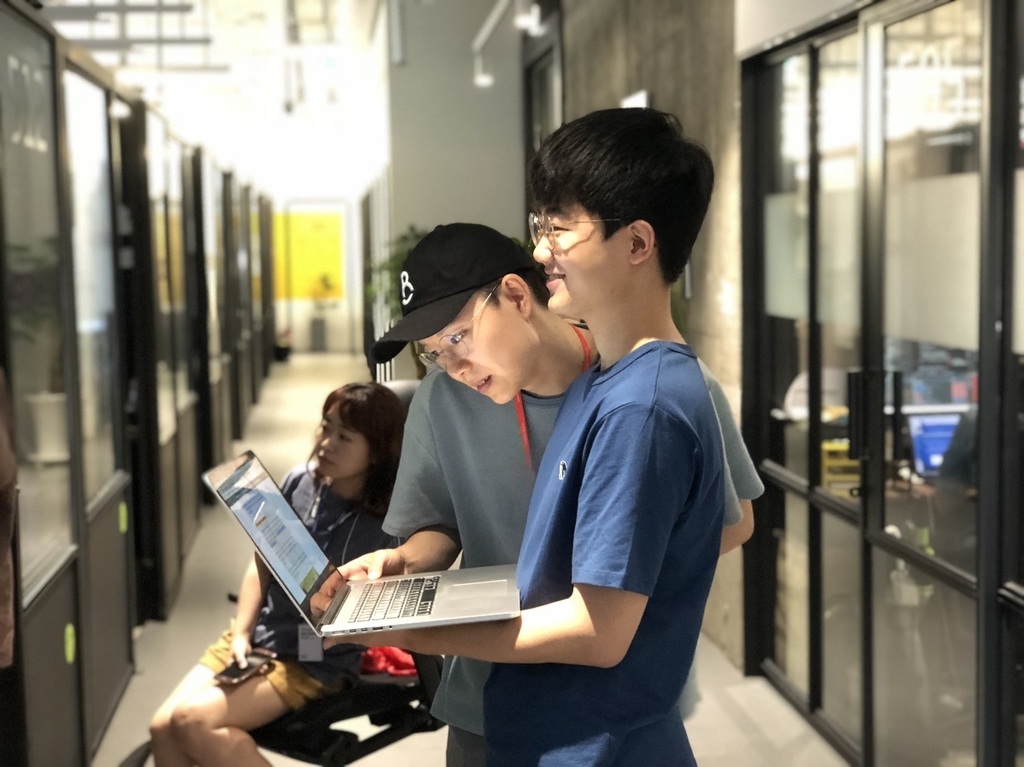 In August 2020, the Online Investment-linked Finance Act finally went into effect to supervise the fledgling industry and bolster investor protection. 8percent became one of the first three companies, alongside Lendit and Peoplefund, to register under the law in June last year.

By October, it had successfully raised 45.3 billion won in funding from multiple investment firms, including BRV Capital Management, a subsidiary of the California-based BlueRun Ventures, which was one of the first investors in PayPal.

"As 8percent has vast experience in this field with a highly automated platform, now is the time for us to expand our business more aggressively," Lee said.

The cumulative amount of loans had stood at 501.7 billion won as of Friday.

"I would say great investment opportunities have opened up for international venture capitalists, with regulatory obstacles and uncertainties removed a lot in South Korea," she added.

Yellen gave her a lot inspiration as a female professional who worked hard to break the glass ceiling and move upward in the workplace, Lee said.

"I was under the impression that Yellen felt a sense of responsibility to encourage female professionals to fulfill their potentials and showed interest in how we strike a balance between work and family," she said.

8percent aims to create a virtuous cycle where it helps borrowers become financially sound enough to return to the platform as investors.

Until that happens, "I would rather live a challenging life full of uncertainty than live a safe, riskless one," she said. 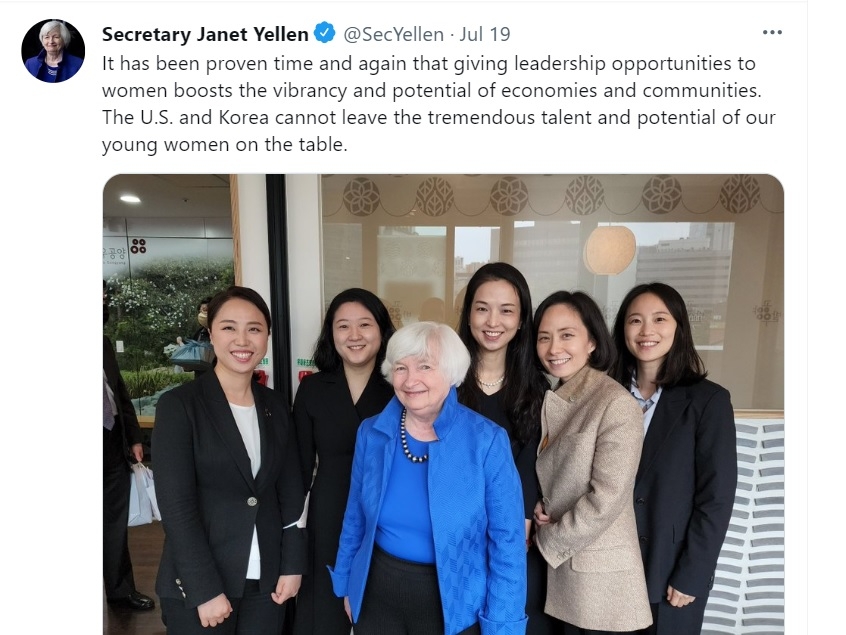