SEOUL, July 22 (Yonhap) -- Samsung Electronics Co. floated an idea of investing nearly US$200 billion to build 11 more chip plants in the United States over the next two decades, documents filed with the state of Texas showed Friday.

The proposed investment is described in South Korean tech giant's applications filed with the Taylor and Manor school districts, seeking tax breaks for the potential construction of 11 new chip fabrication facilities in the state -- nine in Taylor and two in Austin.

Samsung already has a giant chip plant in Austin, while it is building a $17 billion plant in the nearby Taylor. 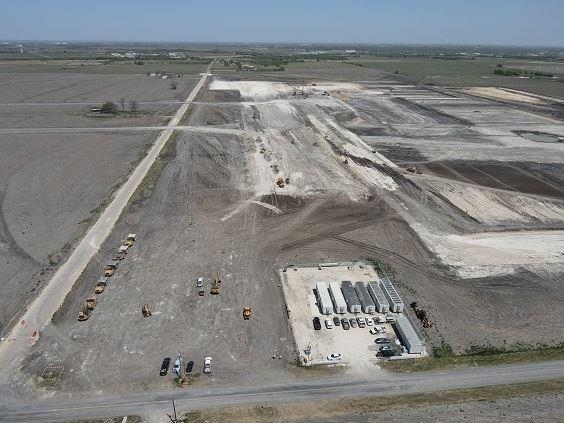 The world's largest memory chip maker has made no guarantee that it is committed to making the proposed $192.1 billion investment.

"We currently do not have specific plans to build at this time, however, the Chapter 313 applications to the State of Texas are part of a long-term planning process of Samsung to evaluate the viability of potentially building additional fabrication plants in the United States," Samsung said in a statement.

Chapter 313 "allows public school districts to offer tax incentives for businesses that invest in their communities," according to the Texas Comptroller's office. And it is set to expire at the end of the year, which means businesses must apply again in order to continue to benefit from the tax program.

"This potential investment will bring billions of additional capital to continue growing our world-class business climate and diverse, highly skilled workforce," he said in a statement.

Abbott also urged the U.S. Congress to pass the Creating Helpful Incentives to Produce Semiconductors for America (CHIPS) Act to help the U.S. cement "a secure semiconductor supply chain, which is vital to our nation's economy and national security." 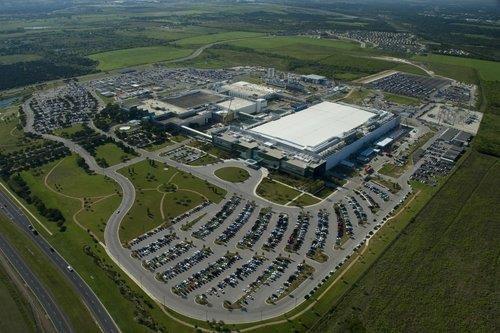 In March, Samsung called on Washington to give foreign chipmakers an equal chance to compete for state incentives under the act to expand production capacity and solve a continuing chip shortage.

Washington should "ensure that all qualifying companies should be able to compete for CHIPS Act incentives to pursue semiconductor projects in the U.S. on an even playing field, irrespective of their country of incorporation," Samsung said in a document submitted to the U.S. Commerce Department.

That way, the act could fulfill its objectives of "increasing U.S. semiconductor capacity," Samsung said, by encouraging "new private capital investment in the semiconductor ecosystem."

Samsung has been running manufacturing operations in the U.S. for more than four decades and is employing over 20,000 Americans.

The CHIPS Act is aimed at boosting U.S. chip manufacturing capacity and capability, and shoring up supply chains, ultimately restoring its manufacturing prowess.