SEOUL, July 22 (Yonhap) -- Actor Park Hae-il has shared how Choi Min-sik, the star of the 2014 smash-hit naval epic "Roaring Currents," reacted when he told him years ago that he was cast as the protagonist in the film's prequel.

"When I told him this, he was deep in thought for a few seconds as if he was recalling the filming of 'Roaring Currents'," Park said during a media interview to promote the upcoming film at a Seoul cafe Thursday. "And then he said: 'You should go through some hardship. There is something you should experience.' I think he would cheer for me from afar now. I was thankful for that advice."

The second installment of director Kim Han-min's trilogy about battles led by legendary Korean naval hero Yi Sun-shin, "Hansan: Rising Dragon," is about the admiral and his men who fought desperately to hold off Japanese invaders in the famous Battle of Hansan Island in 1592 off South Korea's southern coast. 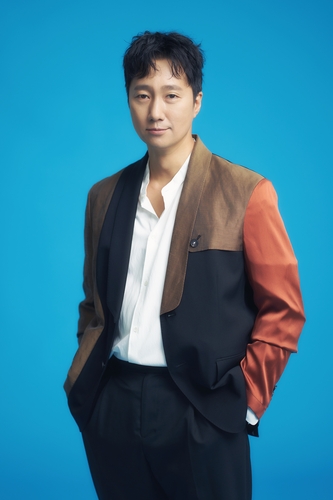 Choi played the legendary admiral in the 2014 film about a famous battle held five years after the incident in the second part. He is one of the most revered and respected actors in the Korean film industry, and gained international fame as the star of Park Chan-wook's masterpiece "Oldboy."

Park Hae-il said he took the new challenge "in stride," because "there is no film without hardship."

The shooting, fortunately, was not as hard as he expected, the actor said, because "the crew, nearly all of them have worked on the first installment, brought all the trials and errors that they have had along the way with the previous film."

"Choi dressed up as Yi and actually got on a ship on the sea to film. I heard once he went to the sea, he couldn't come back until lunchtime. He must have had a hard time filming with countless soldiers aboard a ship, feeling the shaking waves," Park said.

"But director Kim Han-min seems to have thought that the environment of filming under the influence of the weather and waves was not efficient when he filmed 'Roaring Currents.' So, he reenacted the naval battle a hundred percent with CGI techniques, without putting any ship in the sea."

He added he was also able to smoothly finish the shooting with help from previsualization before production. 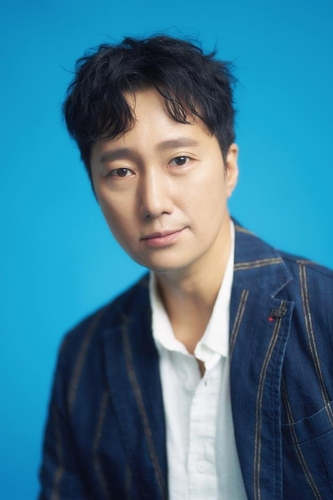 Park's Yi Sun-shin, who is younger than the character in the original film, feels more laconic, cautious, intelligent and generous than Choi's.

"If I say Choi used his fire-like side in 'Roaring Currents,' I wanted to portray Adm. Yi using what is inside me. I understand that he was short-spoken, rarely exposed his feelings, and drank with other navy commanders, sometimes joined by soldiers, when he got so much stress from work. But he got up as usual the following dawn," he said.

He also said Yi was so amazing in his self-constraint and ability to care for people around him that he tried to do his best to let viewers discover this side of the admiral.