SEOUL, July 22 (Yonhap) -- South Korea will host a tournament on the top men's tour for the first time in more than a quarter century this fall, immediately following a women's competition on the same court featuring a pair of recent Grand Slam champions.

The ATP Tour announced Friday that Seoul will host the Korea Open from Sept. 26 to Oct. 2 at Olympic Park Tennis Center. It will be the tour's first event in South Korea since 1996. 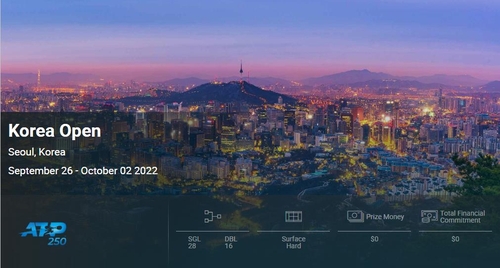 The event's organizers said Alexander Zverev, world No. 2 from Germany and reigning Olympic gold medalist in the men's singles, will compete in the US$1.28 million tournament. Casper Ruud of Norway, world No. 5, will also be on the court.

The South Korean capital hosted an ATP-level event from 1987 to 1996. The city has since staged only tournaments on the second-tier ATP Challenger Tour.

The ATP said the Korea Open is one of six single-year events for this season, along with tournaments in the United States, Israel, Italy and Spain, among other places. The tour canceled four tournaments scheduled in China due to COVID-19 restrictions. 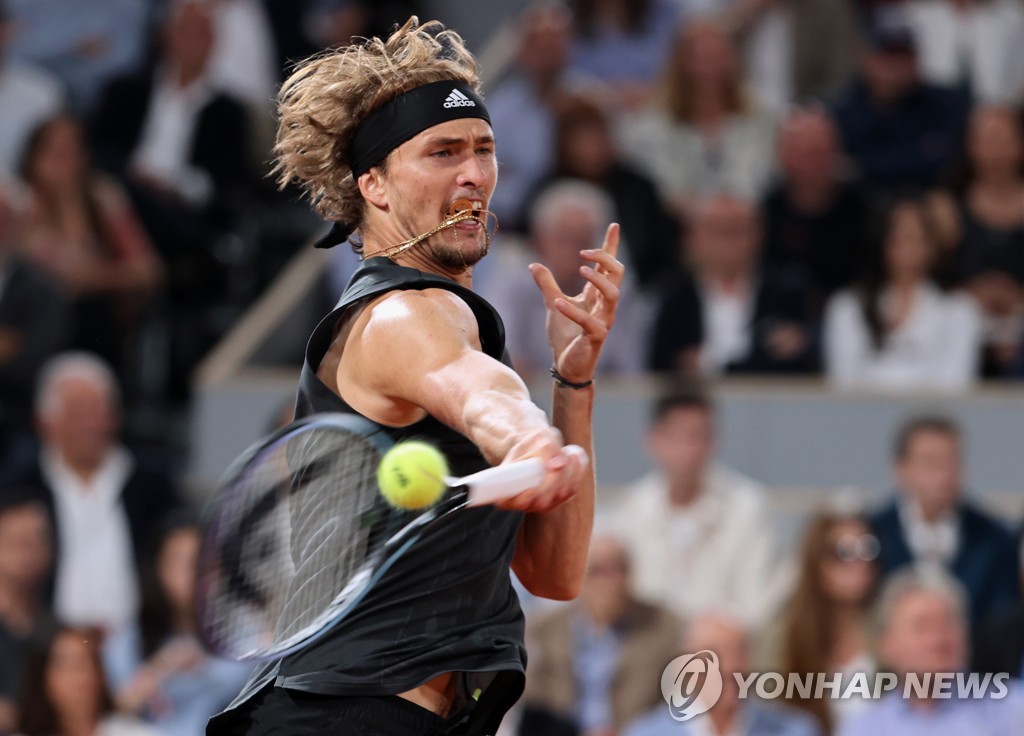 The six new events are all ATP 250 tournaments, in the lowest tier in ATP below the four Grand Slam tournaments, ATP Finals, ATP Masters 1000 and ATP 500 events.

Kwon Soon-woo is the highest-ranked South Korean ATP player at No. 77.

A week before the men's event, Olympic Park Tennis Center will host a tournament from the top women's tour, the Hana Bank Korea Open. The WTA 250 event will run from Sept. 19 to 25. 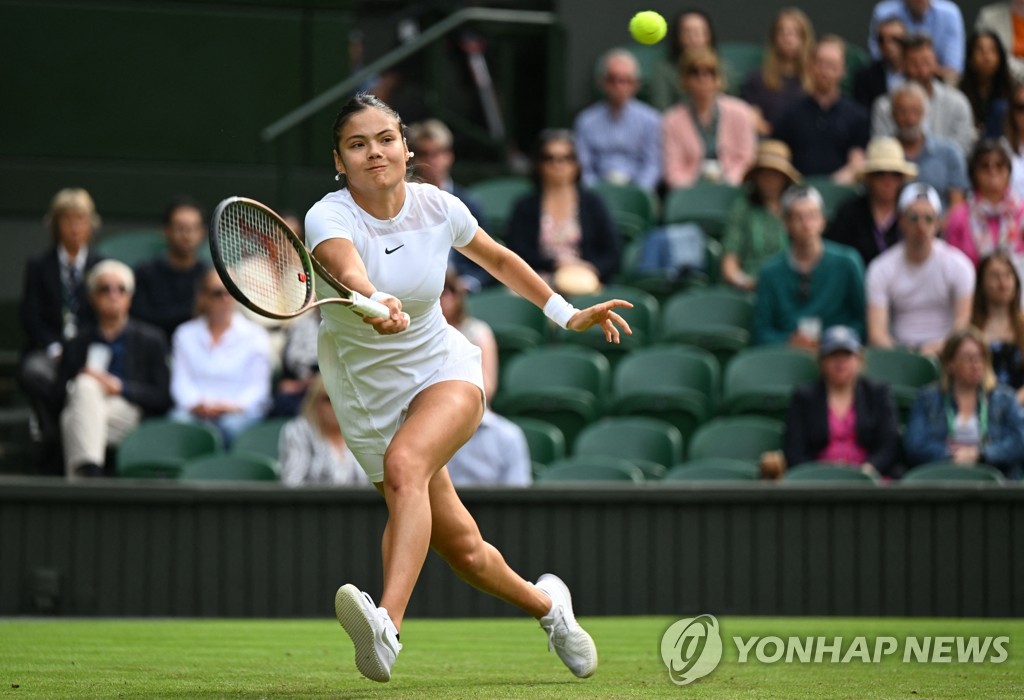 Ostapenko, the 17th-ranked Latvian, won the Korea Open only three months after her maiden Grand Slam title in Paris. She was a massive crowd favorite in Seoul, and her final against Beatriz Haddad Maia of Brazil drew a sellout crowd of some 9,000 fans -- the first sellout since the inaugural tournament in 2004, when Maria Sharapova, fresh off her Wimbledon victory, captured the title. 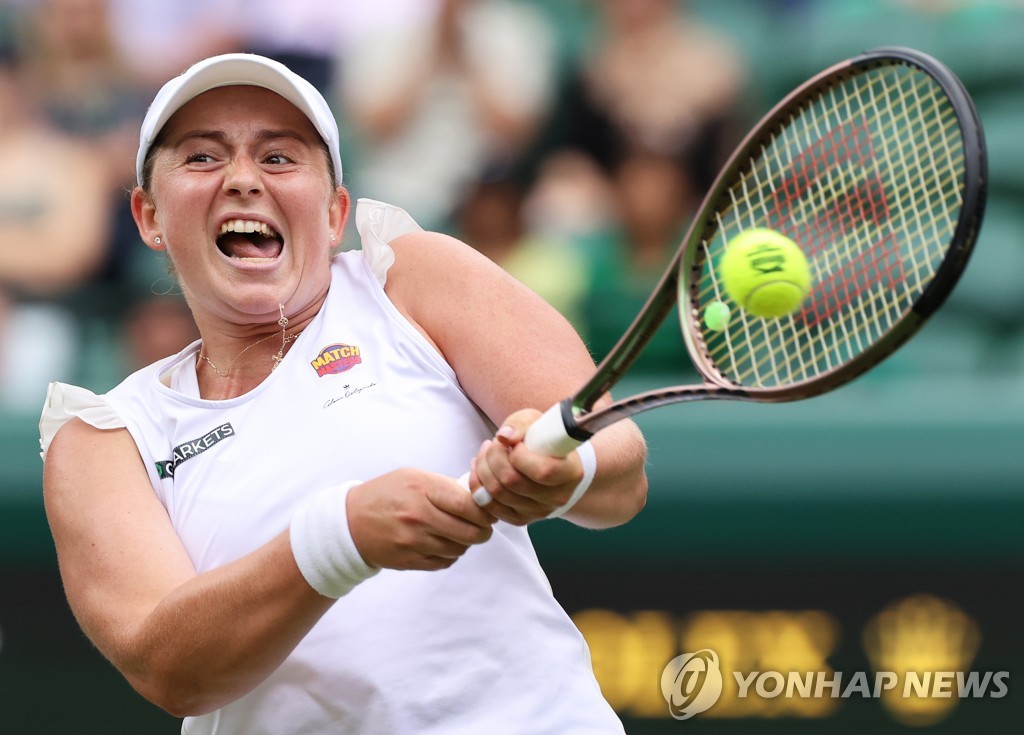 Raducanu, the Toronto-born British teenager, stunned the tennis world by taking the U.S. Open title last year as a qualifier. Radacanu, who did not drop a set en route to that breakthrough win, jumped 332 places in the world rankings to No. 23. She is currently ranked 10th 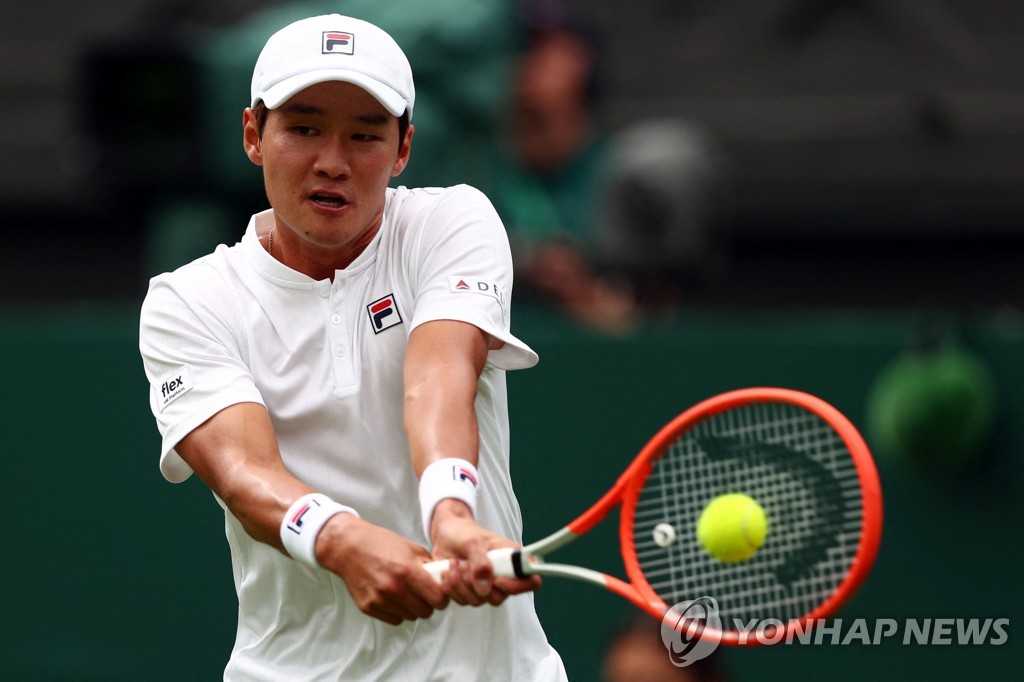