SEOUL, July 22 (Yonhap) -- Star screenwriter Kim Eun-sook of "Descendants of the Sun" (2016) and its lead actress Song Hye-kyo will return together to the small screen with "The Glory," a Netflix series.

Netflix said Friday that Kim will team up with director Ahn Gil-ho of the hit crime thriller "Stranger" (2017) and the fantasy "Memories of the Alhambra" (2018) to write a new original series.

It is Kim's first TV project since the fantasy romance "The King: Eternal Monarch" (2020). She is one of the most successful TV screenwriters in Korea for a number of hit romances, including "Goblin: The Lonely and Great God" (2016) and the "Mr. Sunshine."

Song, who co-starred in Kim's smash-hit romance "Descendants of the Sun" along with Song Joong-ki, will take a lead role in the new drama that revolves around a woman who experiences school violence and seeks revenge after graduating.

Lee Do-hyun, Im Ji-yeon and Park Sung-hoon were also cast in the series, according to Netflix. 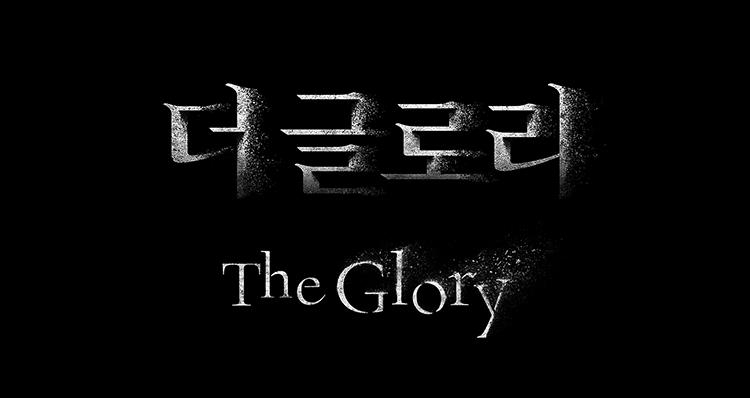