As of 9 p.m. on Monday, the country reported 94,213 new cases, up 59,000 from the same time the previous day, according to health authorities and provincial governments. Daily virus cases are counted until midnight and announced the following morning.

Fewer than 40,000 new cases were reported on Monday, apparently down due to fewer tests.

The country reported 35,883 new COVID-19 infections, including 343 from overseas, bringing the total caseload to 19,247,496, the Korea Disease Control and Prevention Agency (KDCA) said.

Monday's tally is sharply down from 65,433 counted Sunday and the lowest in about a week. But daily counts tend to drop on Mondays as fewer tests are carried out over the weekend.

South Korea has seen a spike in the daily cases amid the rapid spread of the omicron subvariant BA.5, with the infection numbers surging from 40,326 on July 17 to 73,558 last Tuesday.

The latest COVID-19 wave came after the country suffered the worst omicron outbreak earlier this year that sent the daily cases to the peak of over 620,000 in mid-March.

The KDCA reported 17 deaths from COVID-19 on Monday, with the death toll at 24,890. The number of critically ill patients was down by two to 144. 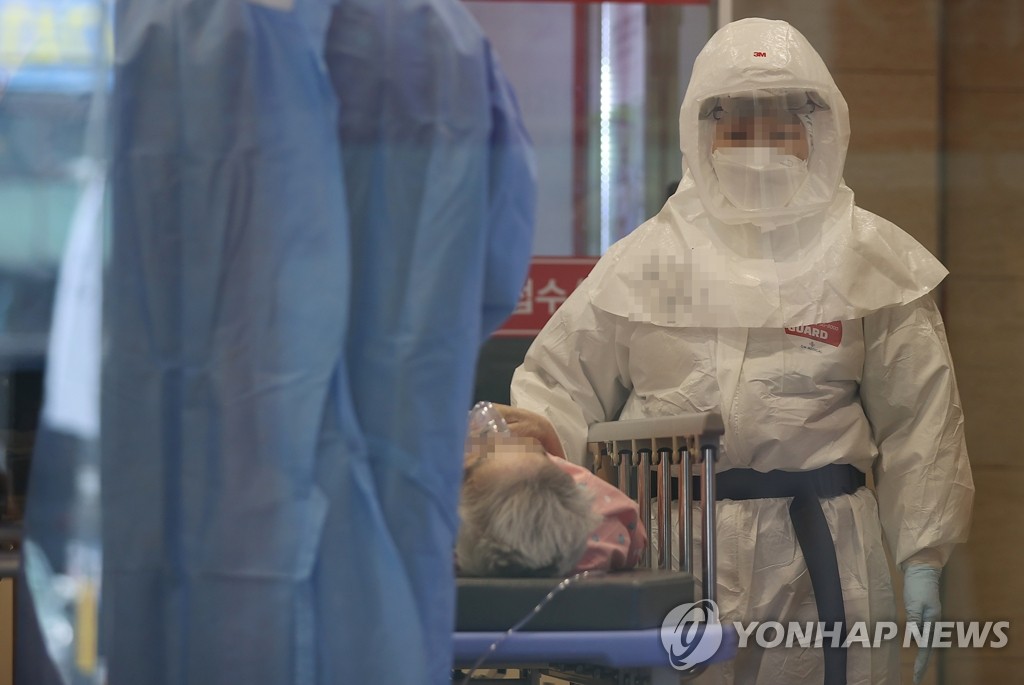 South Korea has added one more case of the BA.2.75 subvariant, also known as Centaurus, in what is believed to be the first such case through community transmission after three preceding imported cases, health authorities said.

The KDCA said it plans to announce the COVID-19 vaccination program next month for the second half, including the plan to introduce retooled COVID-19 vaccines known to be more effective against virus variants.

The move came in response to news reports criticizing health authorities for dragging their feet in the adoption of revamped vaccines, in contrast to the United States and Japan that are on track to use them.

"We plan to bring in some 60 million doses of mRNA vaccines (Pfizer, Moderna) by the year-end and the contracts allow us to replace the vaccines with retooled vaccines when they are developed," the KDCA said in a release.

The public health agency said the government is constantly in talks with vaccine makers and monitoring the trend to adopt retooled vaccines at an early date, and continuing consultations with experts to ensure safe and effective vaccination.

Health authorities are toughening antivirus measures to battle the virus resurgence. Starting this week, international arrivals must take a polymerase chain reaction test (PCR) on the day of their entry to South Korea or by the second day of the arrival at the latest.

This marks a rollback of the PCR requirement that was eased in June to within three days of the arrival.

Also beginning this week, in-person visits will be banned at nursing homes, senior care hospitals and psychiatric institutions to prevent mass infections among the patients and staff. 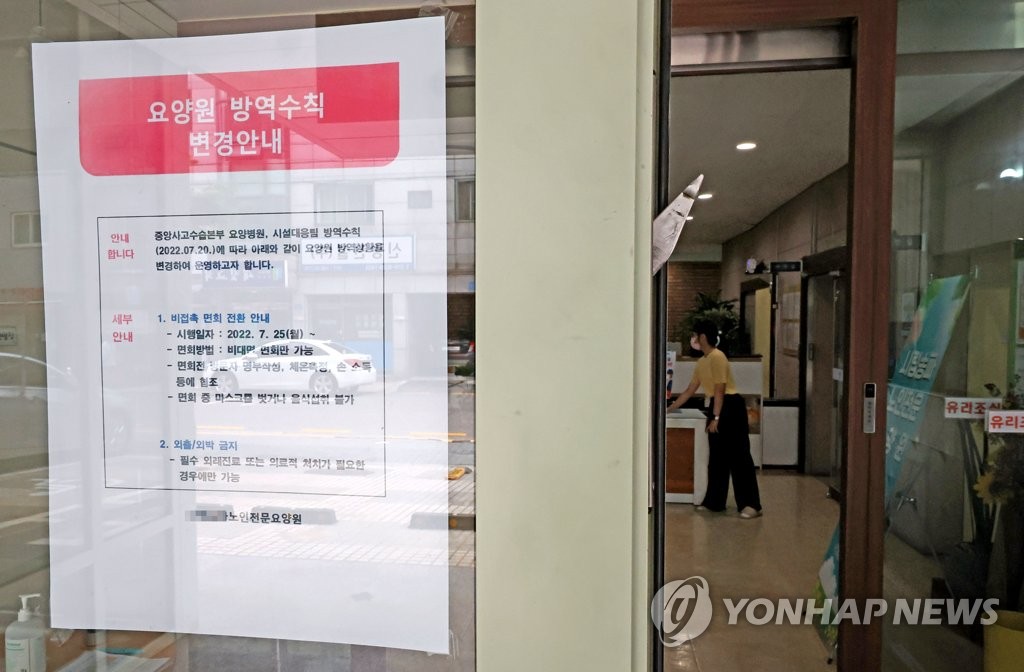