The octet also unveiled a teaser image for the upcoming album on social media earlier in the day.

The agency has said the band will return with all eight members for the album.

Debuting in 2007, the group churned out hit after hit, such as "Girls' Generation," "Gee," "Genie" and "Lion Heart," during its prime. It has not been active as a group since the album "Holiday Night." 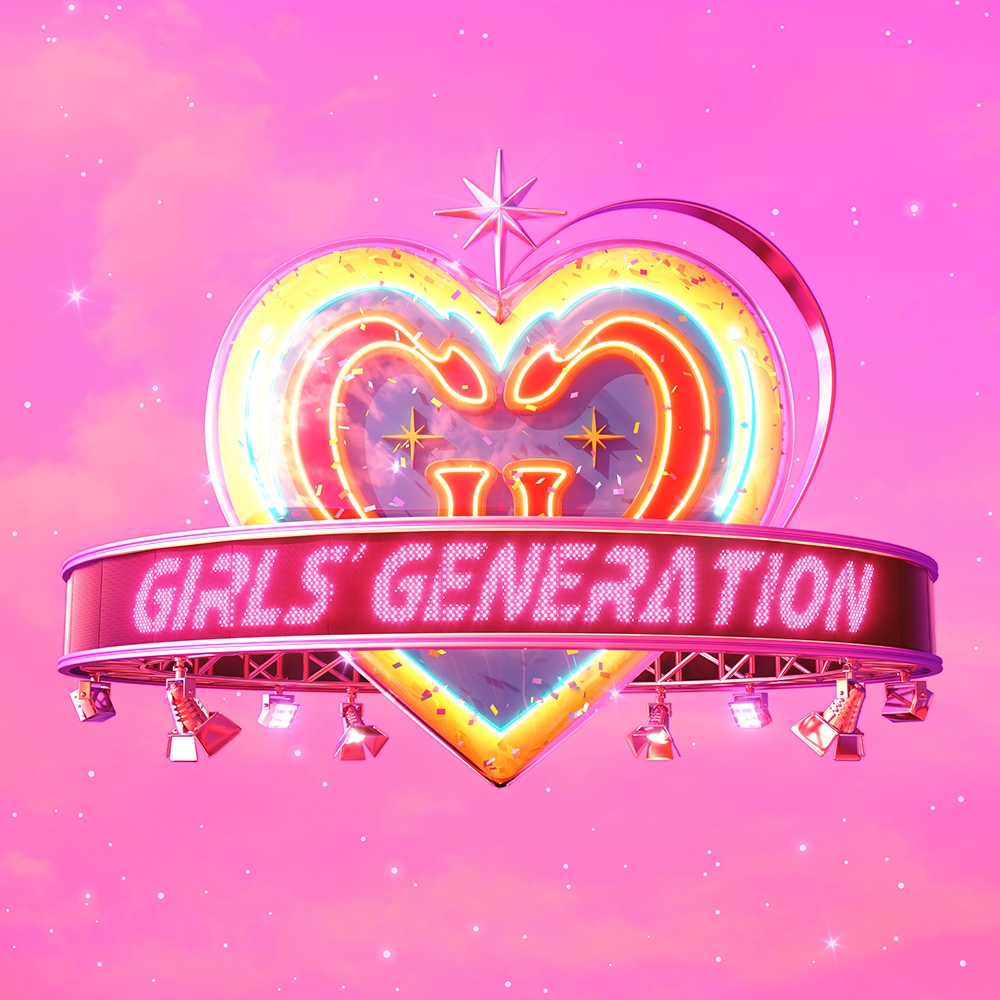