SEOUL, July 25 (Yonhap) -- A lawmaker of the main opposition Democratic Party (DP) claimed Monday the two North Korean fishermen who were repatriated in 2019 appeared to have attempted to sneak themselves somewhere else rather than defect to South Korea.

The claim refutes the incumbent government and the ruling party's claim that the preceding Moon Jae-in administration sent the North Koreans back to their homeland, where they could face harsh punishment, even though they had expressed a desire to defect to South Korea.

"Instead of heading to South Korea, it seems their purpose was to go into hiding after passing through South Korea or another country," DP Rep. Kim Byung-joo said on TBS radio without providing reasons for the claim.

Kim said the North Koreans would have been a "serious threat" to the country, citing the previous administration's finding that they had confessed to killing 16 fellow crew members before expressing a desire to defect to the South.

The fishermen's repatriation is one of two incidents involving North Korea that the current government of President Yoon Suk-yeol claims the Moon administration had mishandled in an effort to curry favor with Pyongyang so as to move the stalled peace process forward. 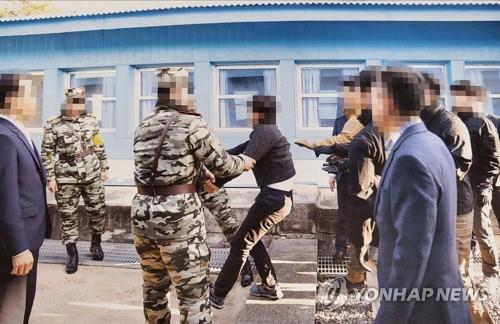 The government stressed the fishermen were the only North Koreans repatriated against their will so far.

"I believe it is the sole case in which North Koreans were sent to the North by force against their will," Unification Minister Kwon Young-se told a parliamentary interpellation session.

Claiming it was "a wrong decision that damaged the basic regulations of the Constitution and its values," Kwon said that the country should accept North Koreans once it is confirmed they do not want to go back to their homeland.

Meanwhile, Defense Minister Lee Jong-sup said that the United Nations Command (UNC) approved their repatriation through the inter-Korean truce village of Panmunjom, dismissing claims by some ruling party lawmakers that the Moon government ordered the South Korean military to open border checkpoints despite the command's objection.

"It is impossible to arrive at Panmunjom without the UNC's approval," Lee told the session.

The United States-led command administers Panmunjom and the broader Demilitarized Zone as an enforcer of the armistice that halted the 1950-53 Korean War.

On Sunday, Rep. Tae Young-ho of the ruling Ruling People Power Party said in a release that the command rejected the government's request for cooperation in repatriating the North Koreans five to six times and warned that any usage of ropes and blindfolds was completely banned.

UNC's stance on the matter was not immediately available. 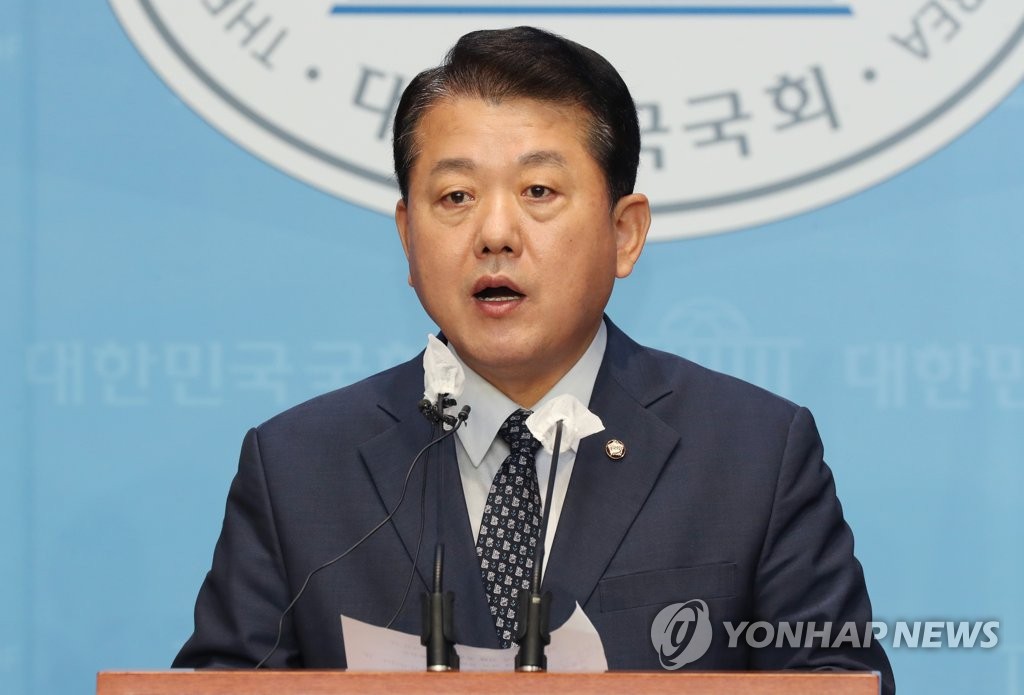 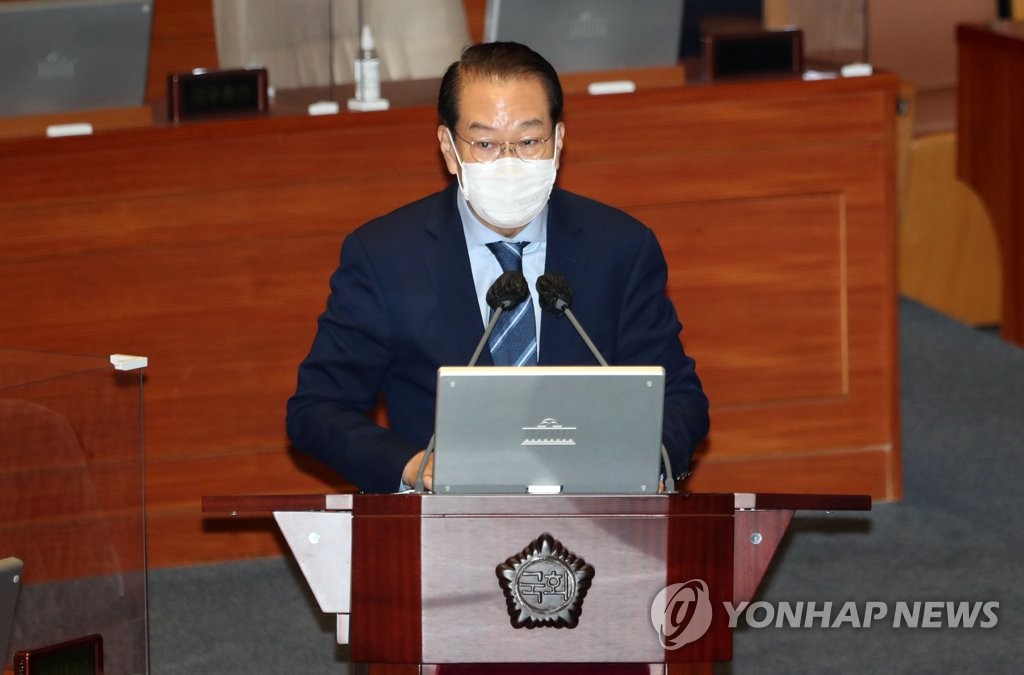