"I'm very grateful that I can perform in Korea with my colleagues," Park said in a press conference ahead of a gala concert, titled "Paris Opera Ballet 2022 Etoile Gala," at Lotte Concert Hall in eastern Seoul on Thursday and Friday. "I'm really excited that I can wrap up this season at home." 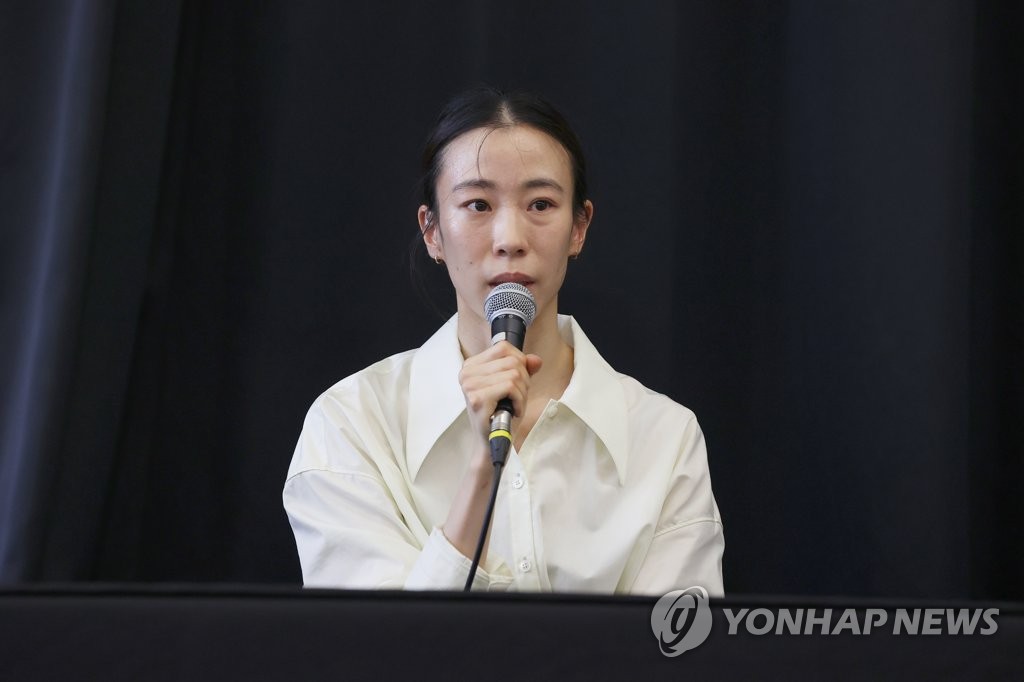 Before starting the 2021-2022 season, Park was promoted to the top dancer position, becoming the first Asian to become an etoile in the troupe's more than 350 years of history. Currently, there are 16 etoile dancers, including Park, at the POB.

It took 10 years for the 32-year old dancer to earn the highest title at one of the world's most prestigious ballet companies.

At the Seoul concert, she will perform famous dance pieces from classical ballet repertoires including "Romeo and Juliet," "Sleeping Beauty," "A Midsummer Night's Dream" and "In the Night."

"Since becoming an etoile, I've been very busy this season. I've taken the stage many times," she said. "Actually, all get exhausted both physically and mentally at the end of the season. But their best performance comes out at that time." 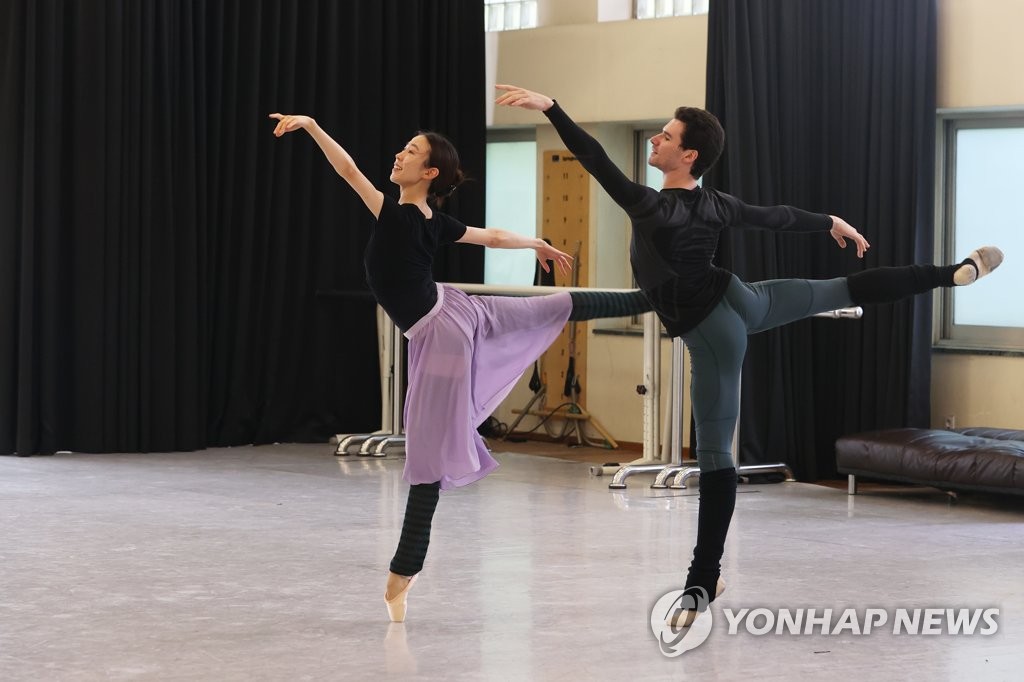 Park, who joined the POB in 2011, said she wants to show the charm of French dance that she has learned over the past decade to a Korean audience.

"French ballet requires much physical ability, but if you go beyond the limit, you feel easy and move freely, she said. "Then, you become more expressive and can talk with your body."

Until the POB's retirement age of 42, she hopes to diversify her portfolio with modern ballet repertoires.

"For the next 10 years at the POB, I want to become a dancer who is able to do a variety of repertoires, ranging from classical ballet pieces to modern ones," she said.