SEOUL, July 26 (Yonhap) -- Nearly 70 percent of South Korean senior citizens said they want to continue to work until the age of 73, a survey showed Tuesday, amid rapid aging and a rise in life expectancy.

The poll by Statistics Korea showed 10.35 million, or 68.5 percent, of the 15.1 million people aged between 55 and 79 said they want to keep working in the future, up 0.4 percentage point from a year earlier, according to the survey conducted in May.

Those polled said they want to keep working until an average of 73, unchanged from the previous year.

More than 54 percent hope to have full-time jobs, while 45.8 percent said they want to work part-time jobs. 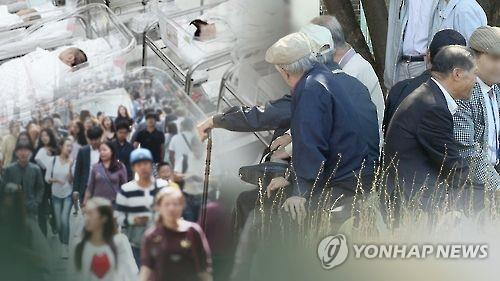 Nearly 7 in 10 older adults want to work until 73: survey

Nearly 7 in 10 older adults want to work until 73: survey