SEOUL, July 26 (Yonhap) -- South Korea's financial regulators on Tuesday decided to map out a scheme to provide help in advance to those financial firms whose balance sheets are soured amid rising uncertainties at home and abroad.

They also agreed to improve contingency measures implemented in the wake of the 1997 financial crisis.

The regulators' move came as the fast-appreciating U.S. dollar has raised concerns about potential outflows of large amounts of foreign capital.

The steep hike in the interest rates also added pressure on the borrowers, pushing financial firms to increase reserves against bad debts.

The Bank of Korea (BOK), the country's central bank, raised its seven-day repo rates to 2.25 percent his month, sharply up from 0.5 percent a year ago.

The authorities are paying keen attention to the potential impacts from the results of the U.S. FOMC meeting, set to be released later this week. 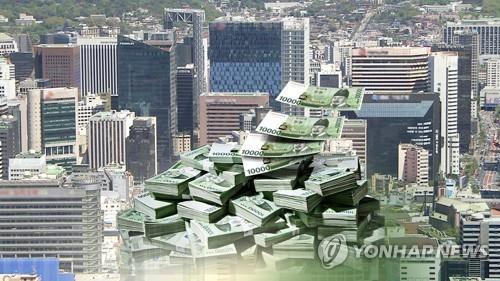