SEOUL, July 26 (Yonhap) -- J-Hope of K-pop superband BTS made a good start high on the U.S. Billboard's main albums chart for this week.

The rapper-dancer placed 17th on the Billboard 200 with his first formal solo album, "Jack in the Box," Billboard said on a social media Tuesday.

"Jack in the Box," featuring 10 songs, is also the first-ever official solo album from BTS, which recently announced a new chapter of its career with a focus on individual projects.

The album topped iTunes' top albums charts in 49 countries around the world, including the United States, Britain, France and Japan, upon its release on July 15.

J-Hope left for the U.S. on Monday to headline the main stage of the annual Lollapalooza music festival at Grant Park in Chicago on July 31, the first time for a K-pop idol singer. 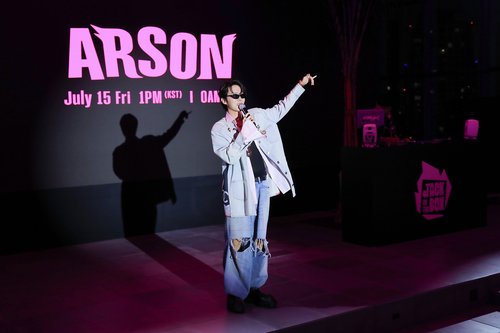