Wrapping up its monthslong probe into the case, the Financial Supervisory Service (FSS) said it plans to take disciplinary actions against the employee and bank executives.

In April, police arrested the bank employee and his brother, who is not a bank official, on suspicion of embezzling a total of 61.4 billion won on three occasions between 2012 and 2018. The prosecution indicted them in May.

Announcing the results of its probe, the FSS said it found the employee allegedly embezzled more money than initially thought on eight occasions between 2012 and 2020.

Most of the stolen money was found to be from a 57.8 billion-won contract deposit that Woori Bank has to return to Iran's largest consumer electronics maker, Entekhab Industrial Group, in connection with a failed acquisition deal.

The FSS said the case is mainly the result of the employee's irregularities, but Woori Bank is also responsible for being negligent in properly operating an internal control system. 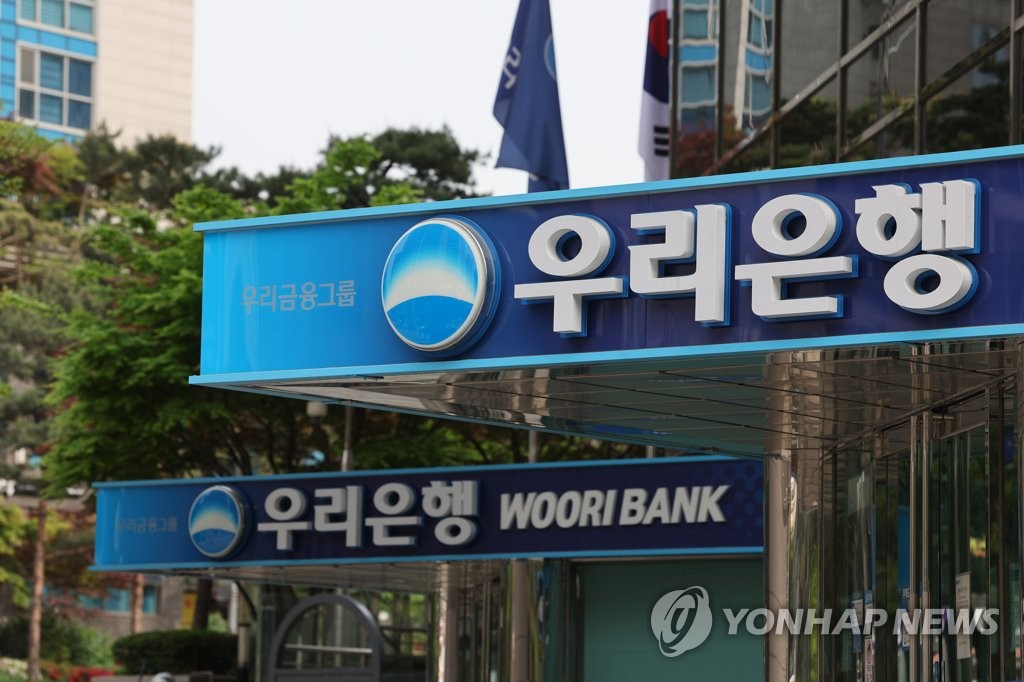