SEOUL, July 27 (Yonhap) -- A senior official of the U.S. space agency has said he was "very impressed" by South Korea's technical astuteness, as aerospace engineers of the two countries were working together to launch South Korea's first lunar orbiter mission next month.

The Korea Pathfinder Lunar Orbiter (KPLO) -- also known as Danuri -- is set to launch on a SpaceX Falcon 9 rocket from Cape Canaveral Space Force Station in Florida at around 8:20 a.m. on Aug. 3 (Korean Time).

The 678-kilogram Danuri is currently at the Florida space center, and is undergoing maintenance and other pre-launch preparations ahead of next week's launch. The Korea Aerospace Research Institute (KARI) plans for the orbiter to reach and start its circle of the moon in December for a yearlong observation mission. 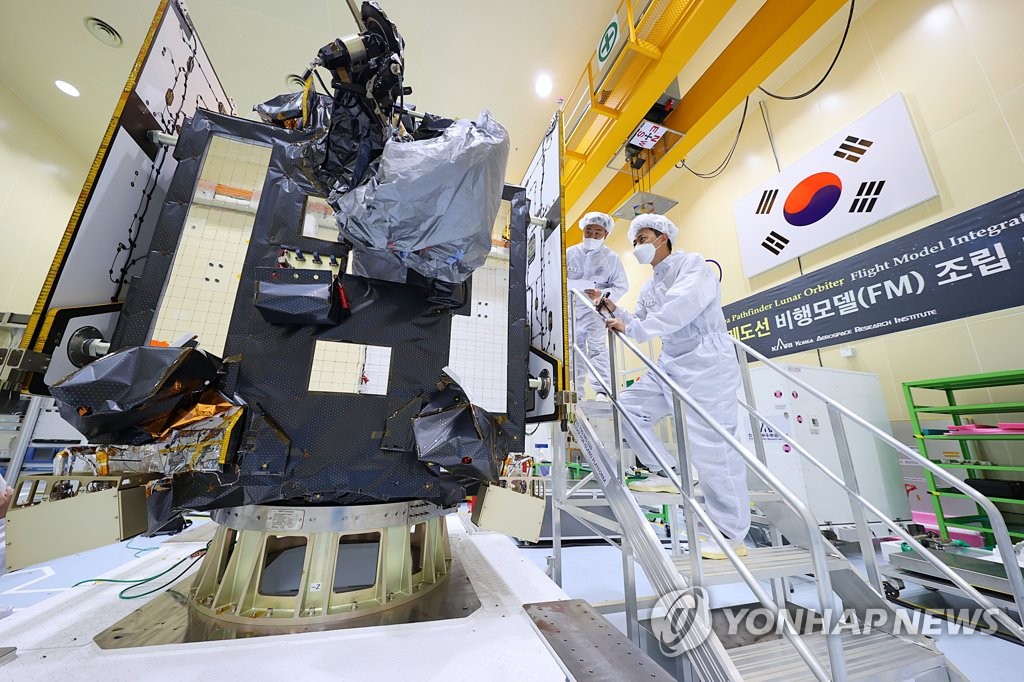 John Guidi, agreement manager in charge of bilateral cooperation on the project of the U.S. National Aeronautics and Space Administration (NASA), said his agency regards highly the South Korean team's ability to comprehensibly develop the related ground systems, build the Korea Deep Space Antenna, and design and develop the orbiter on a tight schedule and budget.

"I was very impressed with the KARI team's professionalism and technical astuteness, as well as their dedication toward pursuing mission success as the normal engineering challenges arise throughout a project's development cycle," John said in an exclusive e-mail interview with Yonhap News Agency.

Guidi, who also serves as manager of program integration at NASA's Artemis Campaign Development Division, said he was particularly impressed with the KARI team during two recent joint operation rehearsals at Johnson Space Center in Houston.

"Their operations team is professional, technically savvy and ready to execute the KPLO mission," Guidi noted.

The two agencies first discussed cooperation of the project in 2015 and signed a "no-funds-exchanged" formal agreement to work together on the KLPO in December of 2016.

According to Guidi, the U.S. agency's role in the project was centered on sharing experience in designing lunar missions and allowing the use of NASA's Deep Space Network (DSN) antennas across the world to track the orbiter.

NASA also provided additional scientists to pursue additional science investigations under the leadership of the KPLO's five principal investigators. Guidi explained that the overall mission scenario creation and integration of all science activities were handled by KARI. In return for the support, KARI offered to install NASA's ShadowCam, a highly-sensitive camera, along with five pieces of South Korean equipment -- a lunar terrain imager, a wide-angle polarimetric camera, a magnetometer, a gamma-ray spectrometer and a delay/disruption tolerant network equipment -- on Danuri.

ShadowCam is expected to monitor the permanently shadowed regions at the lunar poles of the moon to search for evidence of frost or ice deposits.

Guidi stressed that the U.S. space agency was "honored" to be part of the project, describing it as a "national achievement as Korea's first lunar mission." He added the addition of ShadowCam on Danuri would help NASA gain "a better understanding of the lunar poles" and assist with future lunar surface missions.

The Danuri project comes on the heels of South Korea's successful launch of the country's first homegrown space rocket, Nuri, last month, which made it the seventh country in the world to develop a space vehicle that can carry a satellite of more than 1 ton.

South Korean President Yoon Suk-yeol has pledged to "boldly invest in opening a 'space economy' era in earnest" and to systematically support the aerospace industry through the establishment of an aerospace agency.

The country also launched a preliminary feasibility study for the successor to the Nuri rocket, with the goal of sending a lunar landing module to the moon in 2031 under a budget of 1.93 trillion won (US$1.48 billion).

As a lifelong veteran in the space industry, Guidi underscored the importance of "active testing, development and execution of missions" in the advancement of space exploration capacities for relative newcomers to space, such as South Korea.

"A motto that has served NASA well across the decades is: Plan, Train, Fly," Guidi said. 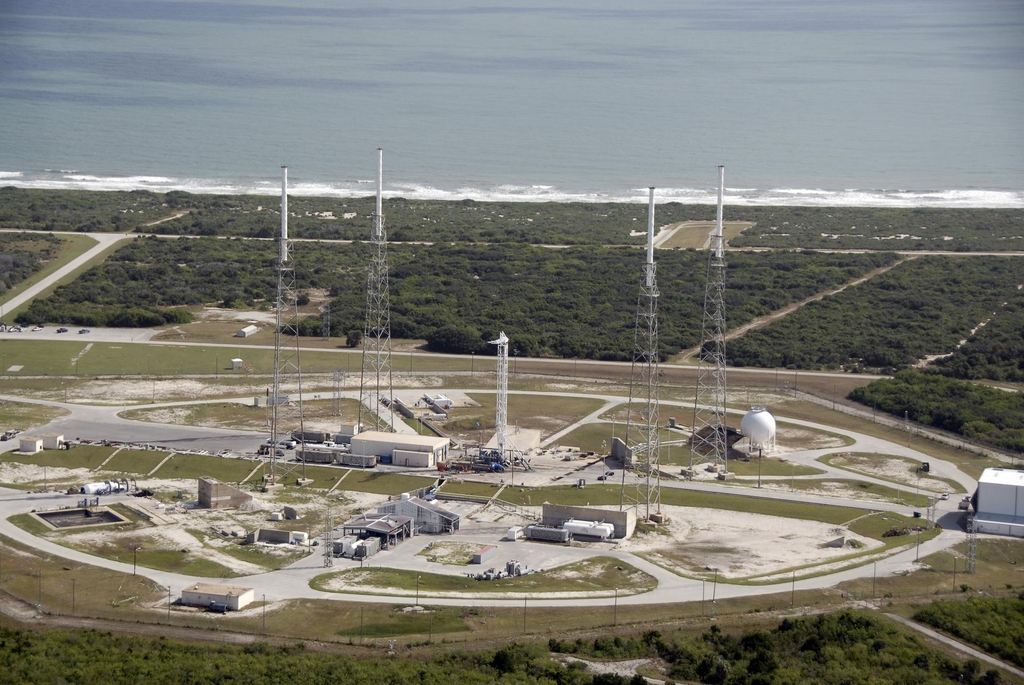