SEOUL, July 26 (Yonhap) -- The state audit agency said Tuesday it has filed a complaint with the police against eight employees at the state housing developer who allegedly used inside information for speculative property purchases.

The move comes more than a year after a local civic group requested the Board of Audit and Inspection (BAI) to open an investigation into rumors that some employees of Korea Land & Housing Corp. (LH) purchased properties near major development sites before the project was made public.

In addition to filing a complaint with the police, the BAI said it has asked the state housing developer to take disciplinary measures, such as dismissal, against some of the suspected employees.

The agency said it has also asked the police to look into five land ministry officials and 10 LH employees for allegedly breaching regulations on acquisition of farm land. 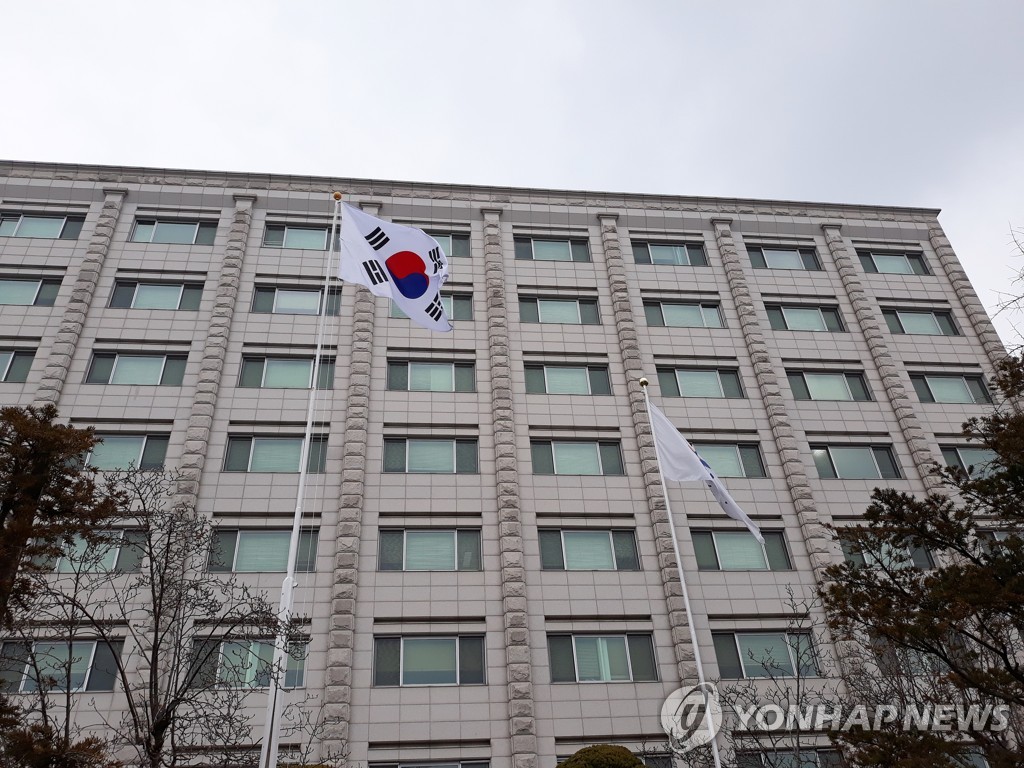