The Korea Federation of Banks said it named Shin, a professor of finance at Hongik University in Seoul, to sit on the Bank of Korea (BOK)'s seven-member policy board as the replacement for Lim Ji-won whose term ended in May.

If appointed by President Yoon Suk-yeol, Shin will serve as a BOK board member for four years.

Shin appears to have a pro-government stance as he served as a member of the presidential transition committee after Yoon was elected in March.

"I feel a big responsibility as I was named as a BOK policy board member at a time when the economy is in a grave situation that requires responses to accumulated household debt and inflation risks," he said.

Earlier this month, the BOK delivered an unprecedented 0.5 percentage-point rate hike to 2.25 percent in a bid to curb fast-rising inflation. It marked the sixth rate increase since August last year. 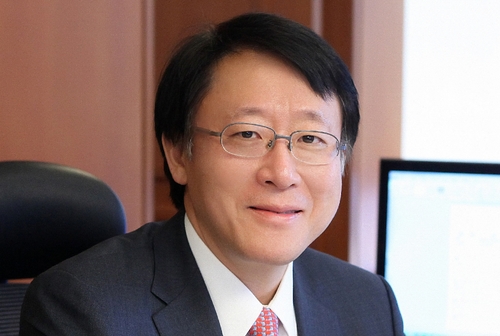