(ATTN: UPDATES throughout with details; CHANGES photo)
By Yi Wonju

SEOUL, July 27 (Yonhap) -- North Korea held a national conference of war veterans earlier this week to celebrate the 69th anniversary of what it claims to be victory in the three-year conflict against South Korea and the U.S.-led U.N. troops, according to state media Wednesday.

The 8th National Conference of War Veterans took place in Pyongyang the previous day, the official Korean Central News Agency (KCNA) reported. It made no mention of the country's leader Kim Jong-un, suggesting he has skipped this year's conference.

The Korean War armistice was signed on July 27, 1953, putting an end to the fight, which Pyongyang calls the Great Fatherland Liberation War. It has designated the anniversary as "Victory Day."

It marked the third consecutive year for the North to hold the conference on the national holiday. 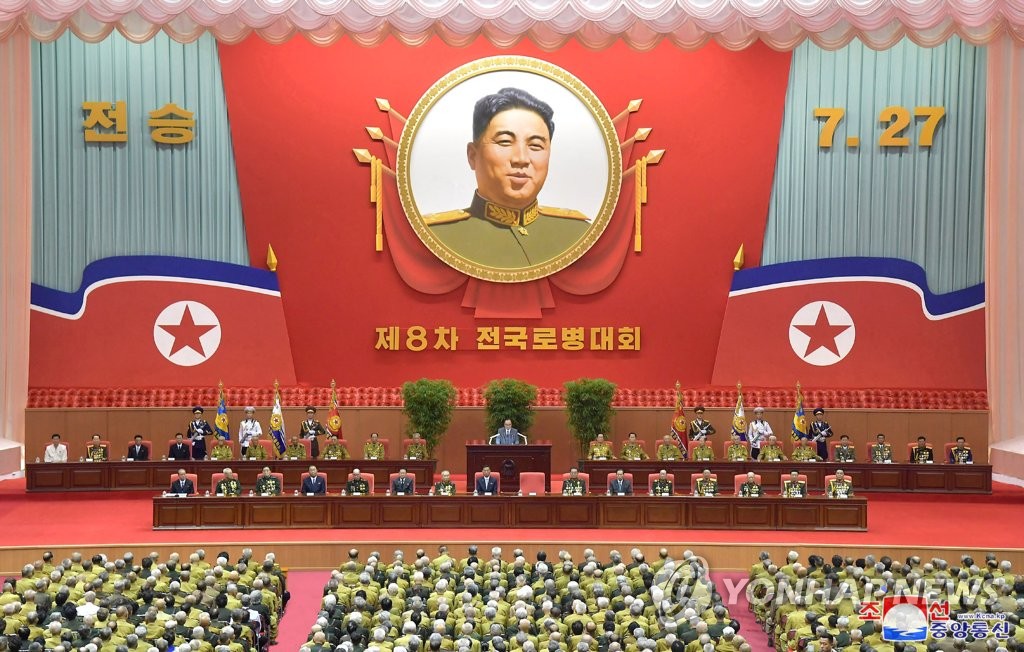 Observers here had paid attention to the possibility of Kim attending it, and delivering a message to the domestic and international audience amid a widespread view that the secretive North has apparently completed preparations for another underground nuclear test.

Members of the presidium of the political bureau, including Jo Yong-won, and other senior party officials attended the event.

Kim joined the meeting last year and in 2020, and made speeches.

He has stayed out of public view for nearly three weeks since he had a group photo session with officials from the ruling party's life guidance sections on July 9.

The Central Committee of the Workers' Party stressed "the war is not over yet in this land."

"The revolutionary path that we have chosen to take, which shall be inherited by the next generation, accompanies sharp confrontation with imperialism," Jo, who serves as secretary for organizational affairs of the committee, was quoted as stating.

The North held the first conference of war veterans in 1993 on the occasion of the 40th anniversary of the armistice. It has taken place seven times since leader Kim took office in late 2011.

This year's gathering was held despite concerns about the impact on its fight against COVID-19. 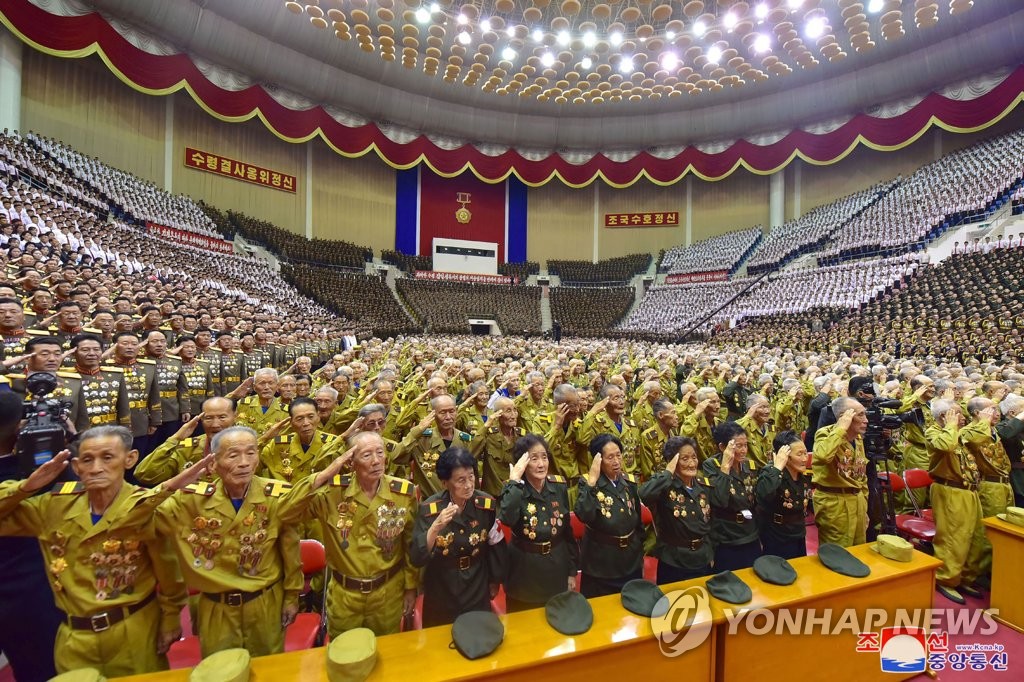 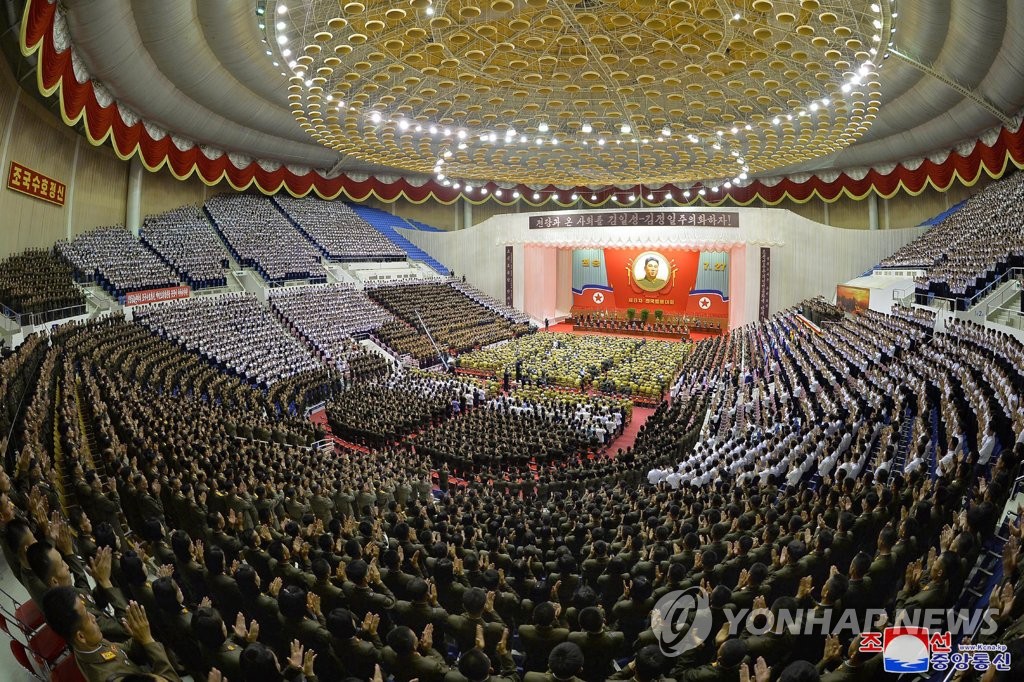