The disclosure marked a shift from the allies' low-key stance on the drills that had continued over the last several years amid the preceding Moon Jae-in administration's drive for lasting peace with the North.

Seoul officials said the drills, known to be the 10th of its kind this year, took place from July 19-22. Various Marine assets were mobilized, including C-130J transport planes, CH-47 choppers, and CH-53E Super Stallion helicopters, as well as about 30 South Korean troops and 90 U.S. troops.

"KMEP is a bilateral training exercise that increases interoperability and strengthens the combined capabilities of Republic of Korea Marines and U.S. Marines," the U.S. military said.

A South Korean official said the drills were aimed at training the combined forces for an operation to replenish military supplies at front-line units.

The KEMP exercises are usually held around 20 times a year, although the number fell to 11 in 2018 amid the Moon administration's peace drive. The allies conducted the KMEP drills seven times in 2020 and 16 times last year due partly to COVID-19. 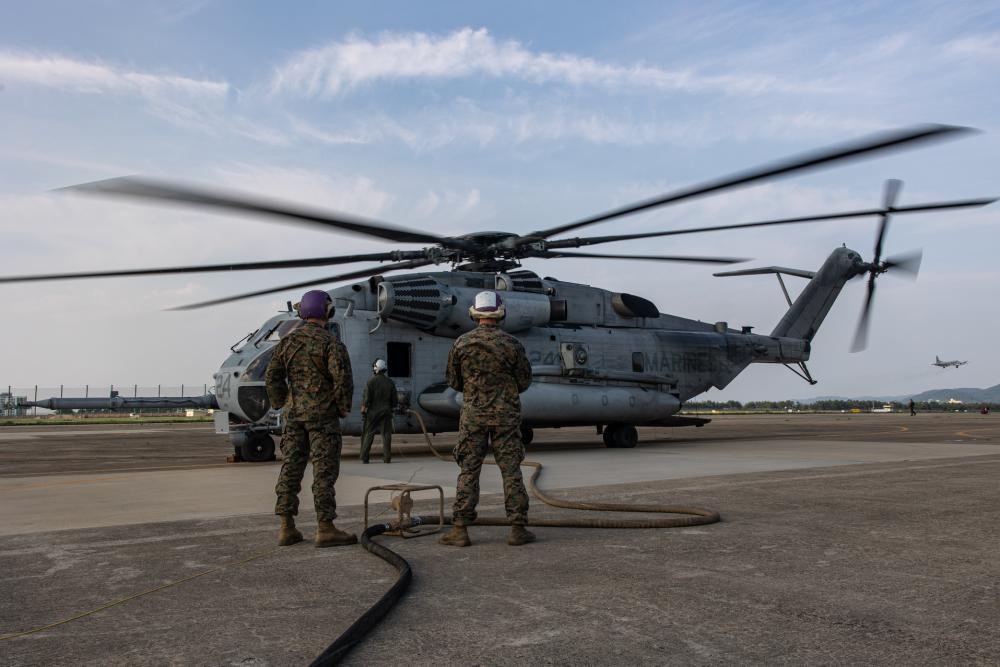