SEOUL, July 27 (Yonhap) -- South Korea's central bank should continue to hike the key interest rate for the time being to put a lid on rising prices and keep inflation expectations anchored, a Bank of Korea (BOK) board member said Wednesday.

Suh Young-kyung, a member of the BOK's monetary policy committee, said the BOK needs to gradually raise borrowing costs, as inflationary pressure will likely ease after the third quarter amid the economic slowdown.

"Despite the latest rate hikes, real long-term interest rates are estimated to have hovered below a neutral rate. So I think there is a need for the BOK to continue its monetary tightening for the time being," Suh told a weekly BOK lecture for ordinary citizens.

A neutral rate refers to a theoretical interest rate that neither stunts nor bolsters economic growth.

Earlier this month, the BOK delivered an unprecedented 0.5 percentage-point rate hike in a bid to tame inflation. The central bank raised the key interest rate to 2.25 percent, the sixth rate increase since August last year.

South Korean consumers' inflation expectations hit a record high in July, a BOK survey showed. People forecast consumer prices to jump 4.7 percent over the next 12 months, up from the previous month's 3.9 percent.

Suh said the country's inflation may peak in the third quarter after growing around 6 percent for the time being.

"A gradual rate hike appears to be desirable in light of the forecast that the economic growth is likely to fall below its potential growth rate, and inflationary pressure will stabilize after peaking in the coming months," she said.

In the latest forecast made in May, the BOK expected Asia's fourth-largest economy to grow 2.7 percent and inflation to rise 4.5 percent this year. 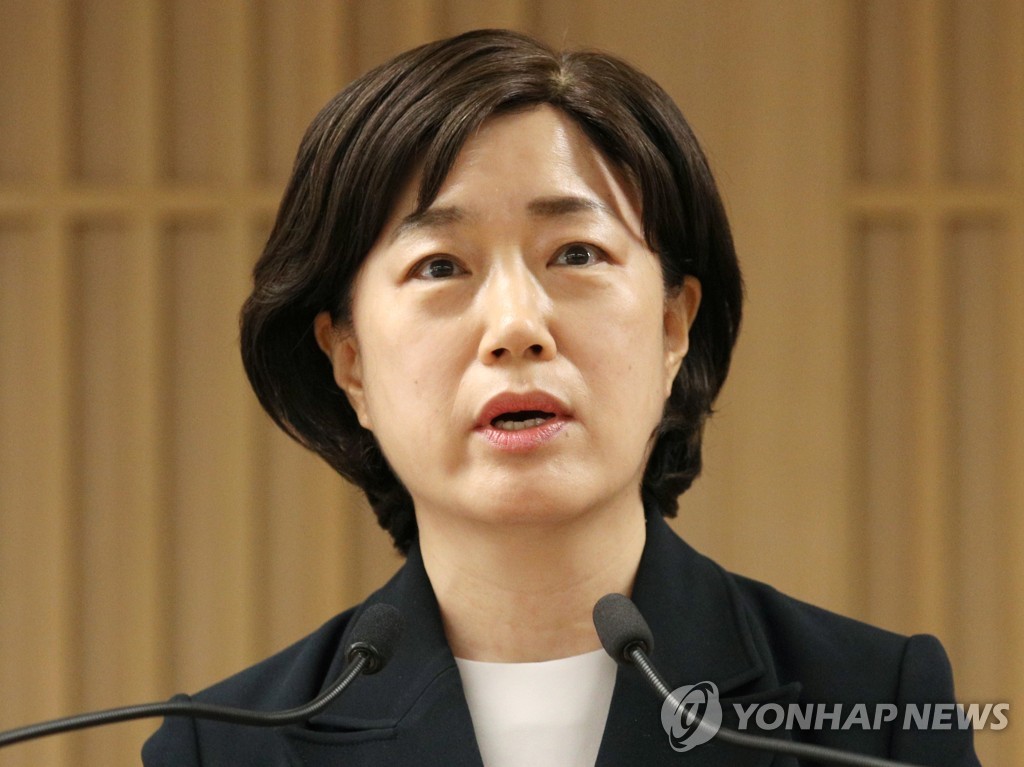 BOK needs to continue to raise policy rate for time being: board member

BOK needs to continue to raise policy rate for time being: board member