Unspecified local cryptocurrency exchanges were involved in the suspicious foreign currency transactions, and most of the money was remitted abroad, according to the Financial Supervisory Service (FSS).

The FSS has been conducting inspections into the two lenders, as they reported to the watchdog that their local branches handled abnormal overseas money transfers worth a combined 2.5 trillion won. 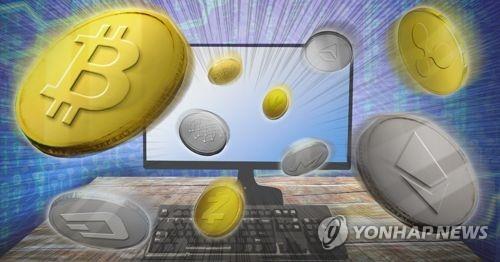