Samsung Biologics logged a net profit of 152.04 billion won (US$115.8 million) on a consolidated basis in the three months ending in June, compared with 121.52 billion a year earlier, the company said in a regulatory filing.

Samsung said the acquisition of Samsung Bioepis Co., its former 50-50 joint venture with Biogen Inc. of the United States, in April was reflected in the latest earnings report.

The operating profit was 5.7 percent higher than the average estimate, according to the survey by Yonhap Infomax, the financial data firm of Yonhap News Agency.

The company attributed the on-year net profit growth to the stable growth of its CMO deals with overseas drug companies, and increased sales of biosimilar products in the U.S. and Europe. Samsung Biologics' saw its sales during the January-June period exceed 1 trillion won for the first time.

A company official said the company secured six new deals in the first half worth around 800 billion won combined, including from GSK Plc., Eli Lilly & Co. and Novartis AG. 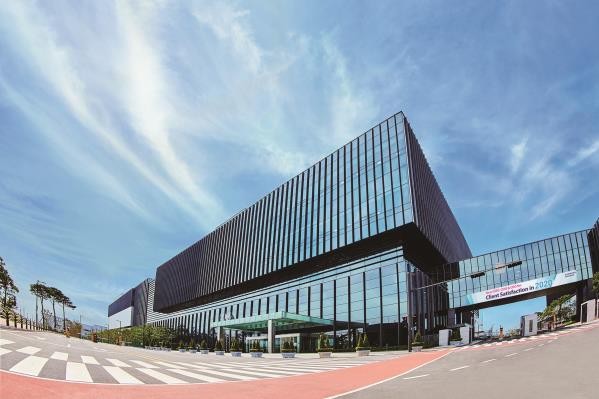