SEOUL, July 27 (Yonhap) -- Prosecution investigators raided the unification ministry and the ICT ministry on Wednesday as part of an investigation into allegations that state agency chiefs under the ministries were forced to step down during the previous administration.

Investigators from the Seoul Eastern District Prosecutors Office seized documents from the Ministry of Unification in central Seoul, the Ministry of Science and ICT in Sejong and two state institutions under the ministries.

The raid came as an investigation expanded into what is dubbed the "blacklist scandal" that centers on allegations that the Moon Jae-in administration forced the resignation of heads of several state agencies who were appointed under the preceding Park Geun-hye government.

Earlier, prosecutors sought an arrest warrant for former Industry Minister Paik Un-gyu over allegations that while in office, he forced the heads of 13 energy-related state firms to step down. Paik was the Moon administration's first minister of trade, industry and energy. 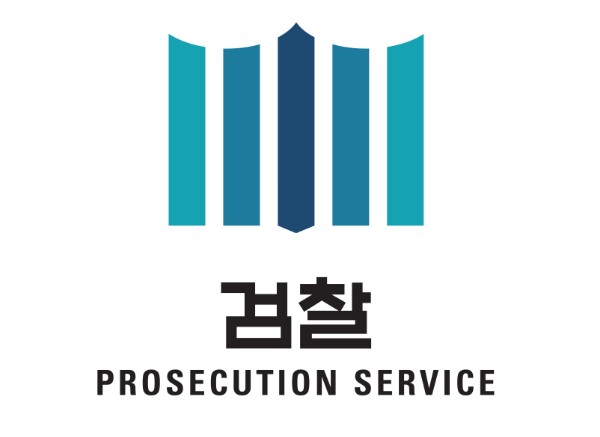