Han was responding to a question during a parliamentary interpellation session about whether he has any intention to propose pardons for Lee, Lotte Group Chairman Shin Dong-bin and other business executives.

"I will propose them," he said.

The president is widely expected to grant pardons on the occasion of Aug. 15 Liberation Day.

Lee, vice chairman of Samsung Electronics, is one of the most talked about potential beneficiaries, along with former President Lee Myung-bak.

Even after his prison term ends on July 29, he would still be subject to some restrictions, prompting local business circles to call for a pardon to release him from all such restrictions as well.

South Korea's top business executives, known as "chaebol," have often received special presidential amnesties for economic crimes under the pretext their return to management will help boost the domestic economy.

When asked about a potential pardon for Lee last week, Yoon said, "Since the past, it has been a principle to make no mention at all on the issue of pardons, such as to what extent it will be carried out." 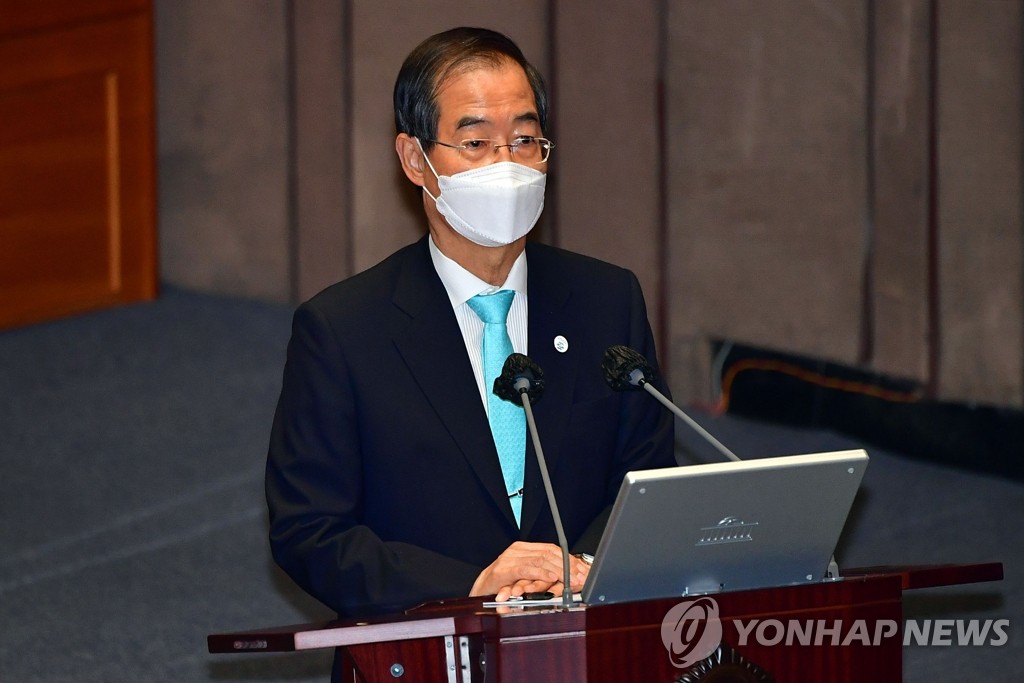