SEOUL, July 28 (Yonhap) -- South Korea has recouped 71 percent of the public funds it injected to bail out troubled financial firms since the 1997-98 Asian financial crisis, the financial regulator said Thursday.

The country retrieved 912.9 billion won (US$695 million) in public funds in the second quarter of the year, according to the Financial Services Commission (FSC).

As of end-June, a total of 119.8 trillion won had been retrieved out of the 168.7 trillion won in state funds used to save firms from bankruptcy.

The recovery rate inched up to 71 percent at the end of June from 70.4 percent six months earlier.

Of the funds recouped in the second quarter, most came from dividends from bailed-out firms and the government's sale of a 2.33 percent stake in Woori Financial Group in May, the FSC said. 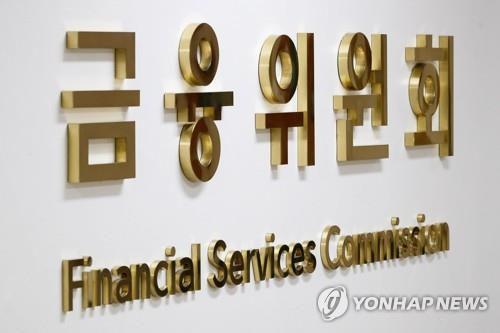