(ATTN: UPDATES with more details in paras 5-9)
By Yi Wonju 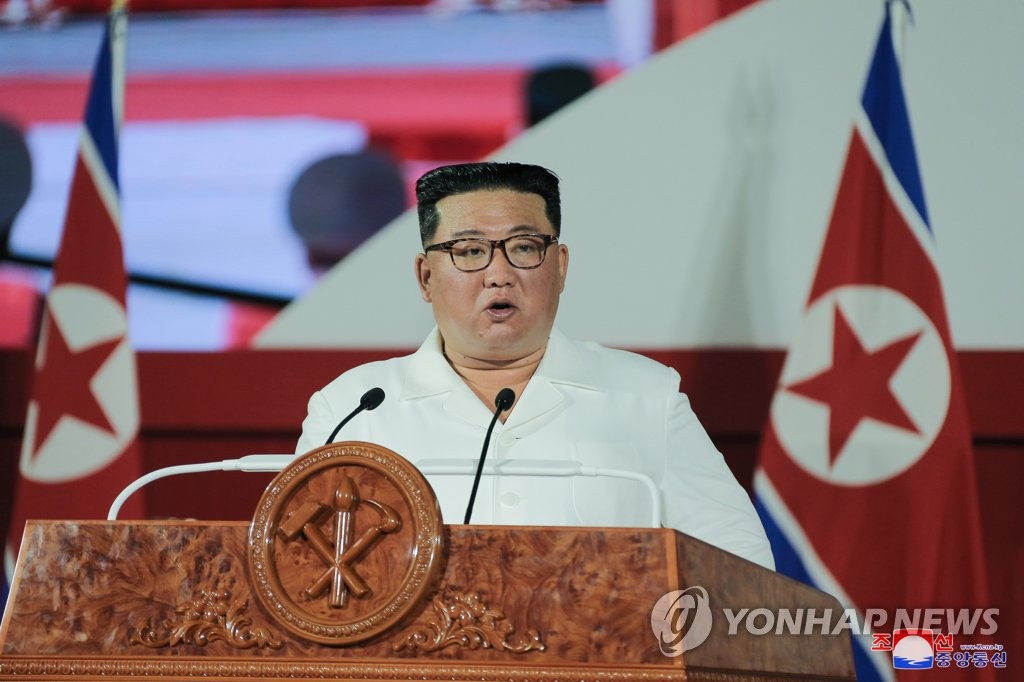 Referring to Yoon simply by name without the official title of president, Kim said Pyongyang clearly remembers all his "absurd remarks" and is also keeping track of the recent absurdities of the "South Korean military gangsters."

He added the North will not tolerate their behavior anymore and warned that they will pay the price if it goes on.

"It is the first time that Chairman Kim has officially expressed his position on the Yoon Suk-yeol government since its launch," an official at the South's unification ministry told reporters on background.

The ministry is in consultation with other relevant government agencies for a possible response to Kim's speech, the official added.

Kim, meanwhile, stressed that his regime is "fully prepared" for any military confrontation with the United States, as he took issue with its joint military exercises with the South. 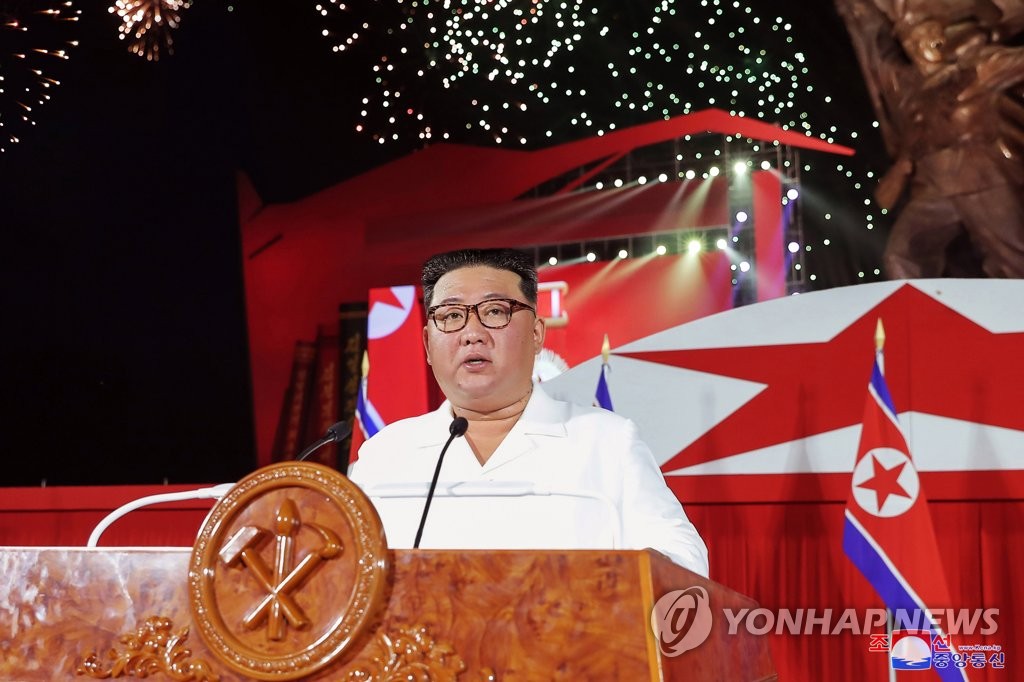 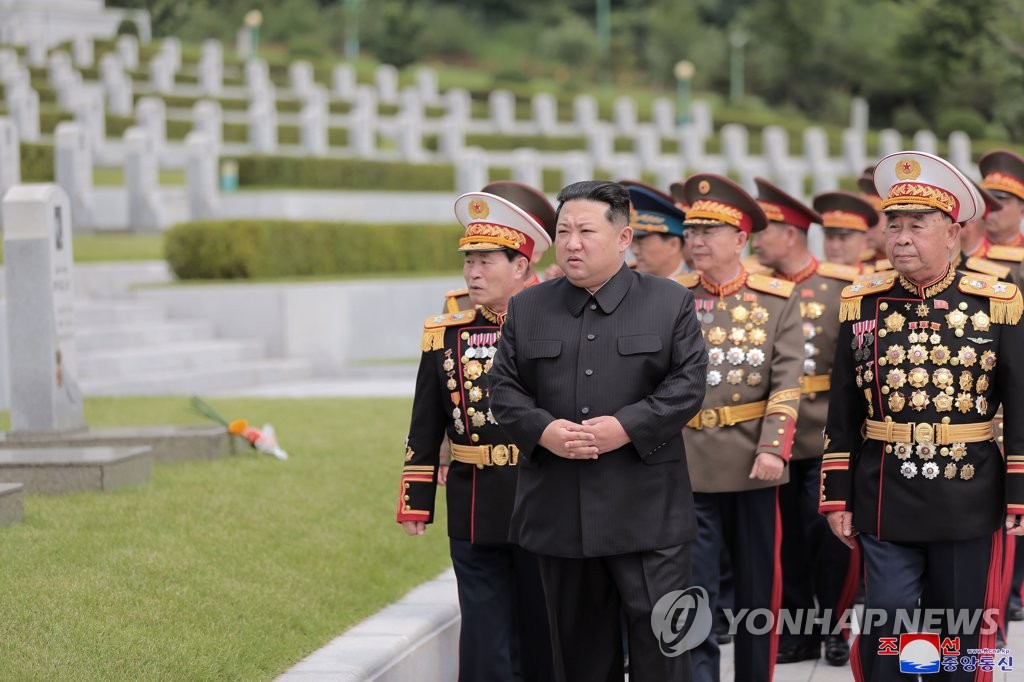