SEOUL, July 28 (Yonhap) -- Samsung Electronics Co. on Thursday reported its second-quarter net profit of 11.09 trillion won (US$8.5 billion), up 15.2 percent from a year earlier, on the back of robust demand for server chips.

The operating profit was in line with the average estimate, according to the survey by Yonhap Infomax, the financial data firm of Yonhap News Agency.

The world's largest memory chip and smartphone maker said its chip division posted 28.8 trillion won in revenue and 9.98 trillion won in operating profit, performing better-than-expected, thanks to continued demand from server clients and a strong dollar.

The South Korean tech giant does its chip business mostly in U.S. dollar but reports its earnings in Korean won.

While server demand remained solid, demand for consumer products such as mobile phones slowed due to "widening impacts of macro issues, resulting in DRAM and NAND shipments to come in below bit growth guidance," it said in a statement.

Samsung's mobile and network business logged 29.34 trillion won in revenue and 2.62 trillion won in operating profit for the second quarter. Both demand and profitability have declined from the previous quarter. 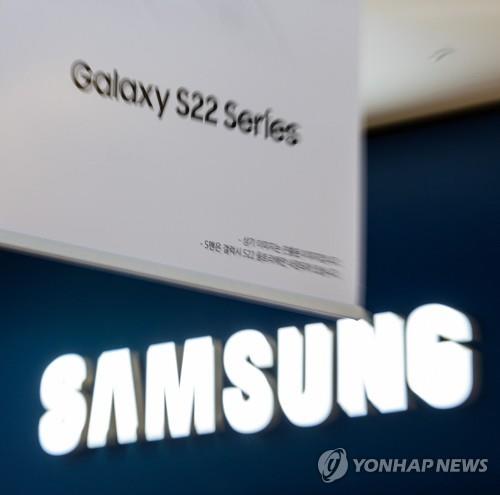