SEOUL, July 28 (Yonhap) -- The following are the major cultural and tourist festivals to be held in South Korea in August.

Where: Haeundae and four other major beaches in Busan

The Busan Sea Festival has taken place every year since 1996 on various beaches in Busan, including Haeundae and Gwangalli. The festival in the country's largest port city consists of various programs and cultural performances showcasing the city's attractions. 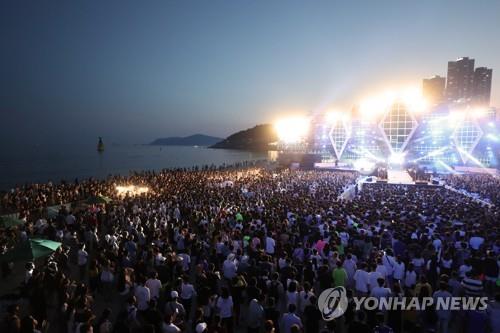 * Night Trip Around Relics in Suwon

Where: Hwaseong Fortress in Suwon

This special summer night event, hosted by the Suwon Cultural Foundation, takes visitors on a walk through major cultural edifices along Suwon's Hwaseong Fortress or Suwon Hwaseong, a Joseon-era fortification listed by UNESCO as a World Heritage Site. The tour after sunset allows visitors to savor the unique night view of Joseon-era cultural structures illuminated with special media artwork. 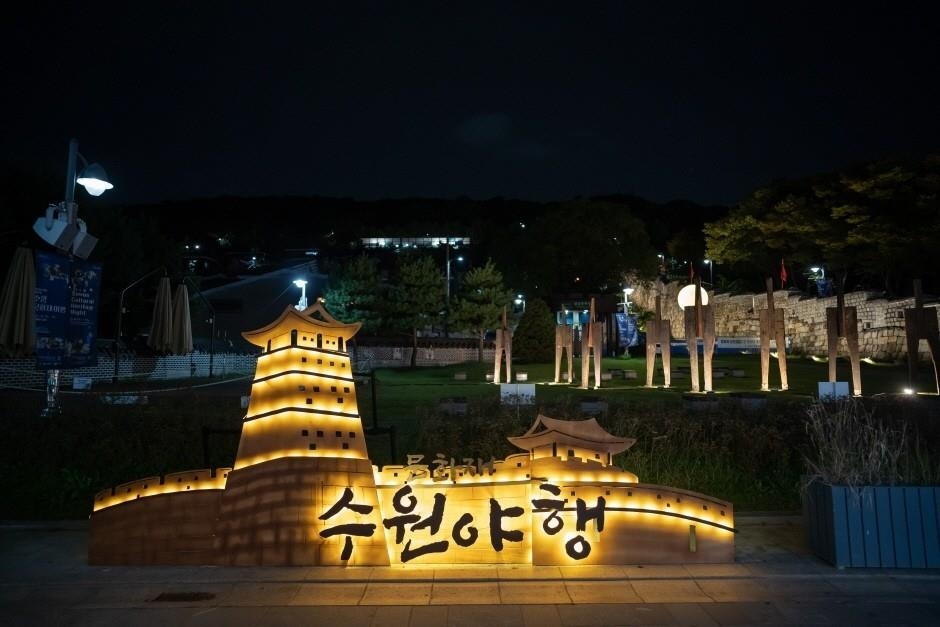 Hansan is an island in Tongyeong off the southern coast where the historical Hansan Daecheop, or Great Battle of Hansan, took place in July 1592. During the annual Tongyeong Hansan Battle Festival, actors reenact the heroic sea battle where Korean naval ships led by Adm. Yi Sun-sin destroyed an invading Japanese armada. Over 100 ships will take part in the reenactment, which will be the highlight of the commemorative festival. 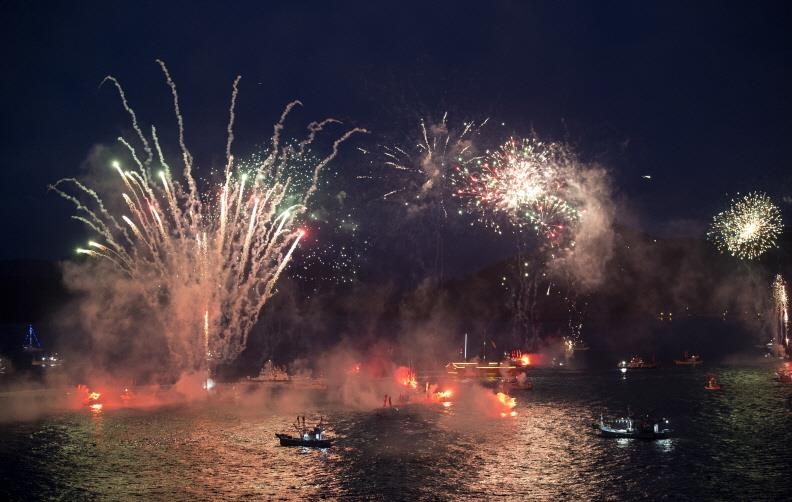 Where: Pentaport Park in Incheon

Held in the spacious Pentaport Park, with the capacity to accommodate more than 30,000 participants, the Songdo Beer Festival brings together a variety of summer night entertainment, including live concerts, fireworks and EDM parties in addition to beer and food. With free admission, the nine-day festival's concerts will feature a lineup of solid musicians from many different music genres, including rock, hip-hop and EDM.

Guwau Village in Taebaek has annually hosted the Taebaek Sunflower Festival in the nation's largest sunflower patch spanning 100,000 square meters. Visitors can see 300 species of wild flowers, along with a field of sunflowers during the festival period. The program includes planting flowers, making fermented sunflower broth and feeding animals, as well as various exhibitions and concerts. For more information, call 033-553-9707 or visit http://www.sunflowerfestival.co.kr 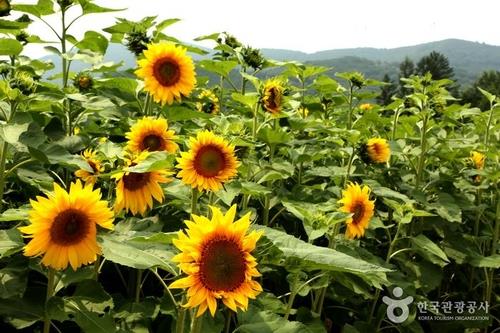 The 25th Boryeong Mud Festival will be held at Daecheon Beach on South Korea's western coast. Boryeong is famous for its abundant natural resources and beautiful scenery, and Daecheon is one of the largest and best swimming beaches in the country, drawing more than 10 million visitors annually. The festival offers a chance to bathe in a massive mud tub, receive mud massages, compete in the Mud King contest and participate in a mud photo contest. Tourists will also be able to buy various mud-based cosmetics products at discounted prices. 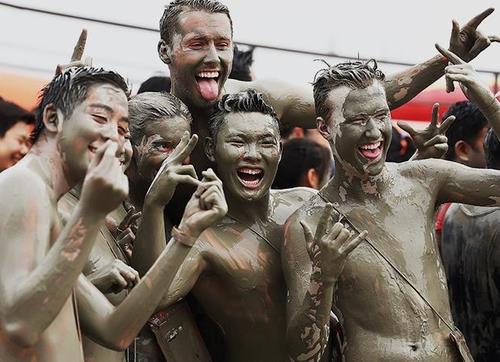