The disapproval rating rose 1 percentage point over the same period to 54 percent. 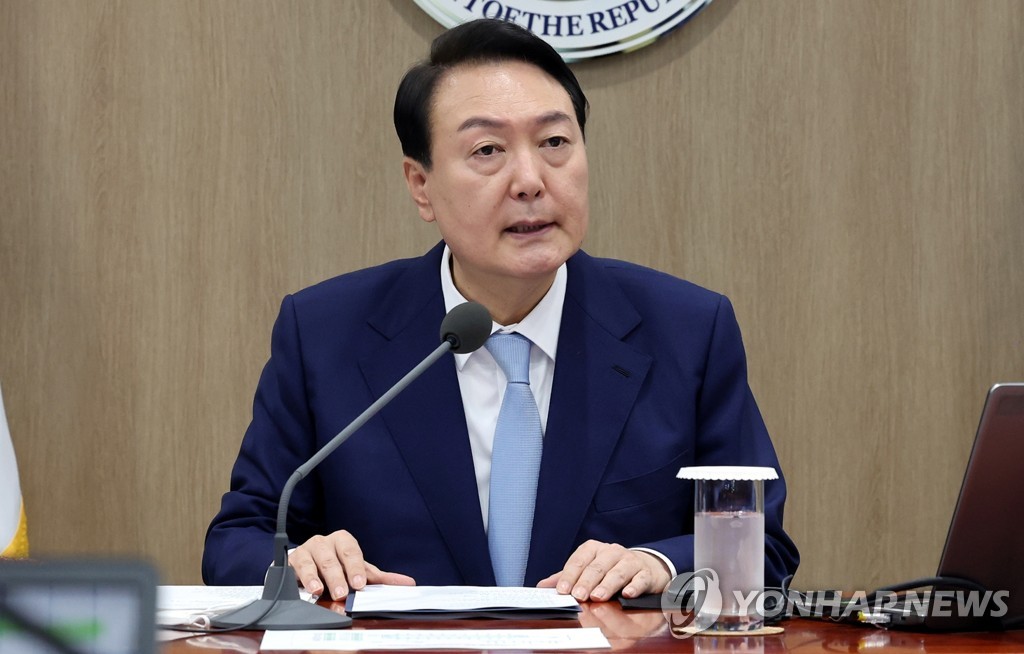 On granting a pardon for former President Lee Myung-bak, 39 percent said they approve of a possible pardon, while 56 percent disagreed.

Regarding the government's planned establishment of a police bureau under the interior ministry, 56 percent said it is inappropriate, citing concerns over compromising the law enforcement agency's political neutrality and independence. Some 32 percent said it is a necessary move to curb the police's growing investigative power.

The joint survey had a margin of error of plus or minus 3.1 percentage points at a 95 percent confidence level.