Kim said in a Victory Day speech the previous day that he can no longer watch the "indecency" and "bravado" of Yoon and "his military gangsters," and will annihilate both the Yoon administration and the military if they attempt a preemptive strike on the North.

"We express deep regret that Chairman Kim Jong-un made threatening remarks at our government while mentioning the president by name," the presidential National Security Office said, according to presidential spokesperson Kang In-sun.

"The government maintains a constant readiness posture that can respond strongly and effectively to any provocation by North Korea, and will defend national security and the people's safety based on the firm South Korea-U.S. alliance," the office added.

The office went on to say the government continues to urge North Korea to return to the path of dialogue for denuclearization and the establishment of peace.

Kim's speech marked the first time he has mentioned Yoon by name since his inauguration in May. 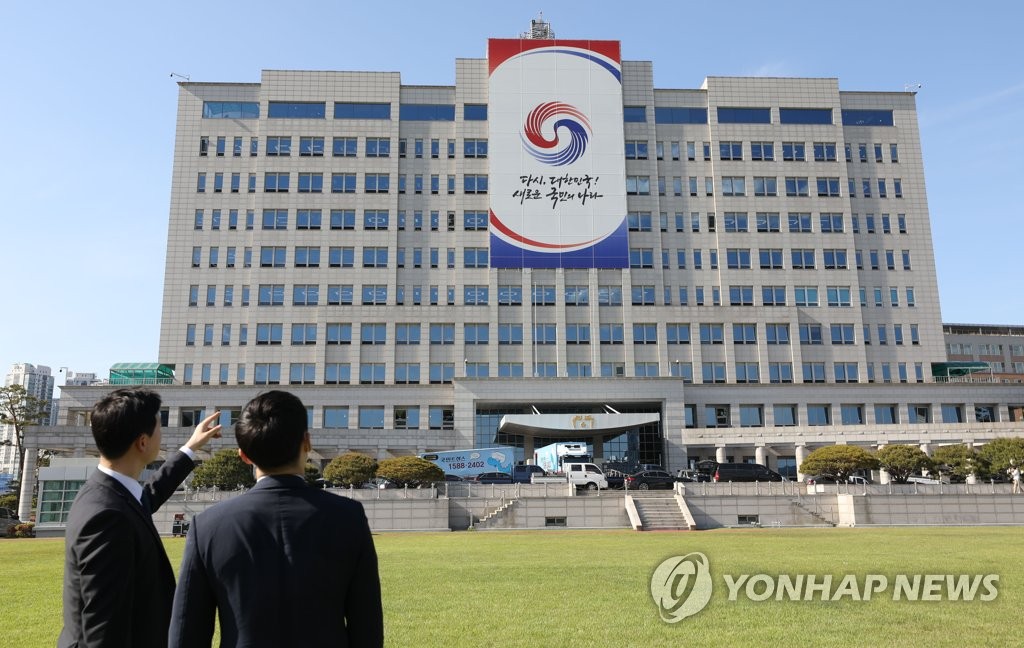