Its operating income came in at 792 billion won (US$609 million) for the April-June quarter, falling short of analysts' expectations surveyed by Yonhap Infomax, the financial data firm of Yonhap News Agency.

Revenue increased 15 percent from the year-ago quarter to 19.5 trillion won, the highest for a second quarter, thanks to robust sales of premium home appliances and auto parts.

Its home entertainment sector reported an operating loss of 18.9 billion won, the company said, reflecting a rise in "marketing investments in response to intensified market conditions."

In the second half, the company said it will focus on "effectively managing marketing expenses and growing the premium TV segment, particularly around peak selling seasons including the FIFA World Cup and holidays." 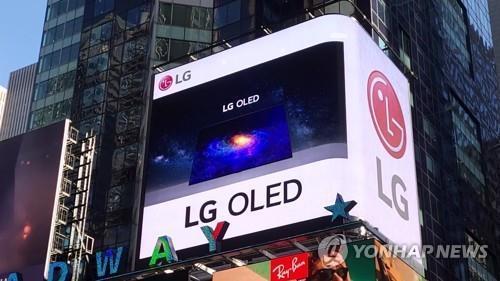 Analysts have painted a less rosy picture for LG for the remainder of the year, as pandemic-driven pent-up demand for TVs has lost steam and rate hikes in major economies to fight runaway inflation have weakened consumer spending power.

But LG's electric vehicle (EV) components business has greatly improved its performance on growing demand from customers, which include Mercedes-Benz AG and General Motors, and increased profitability.

The division logged 50 billion won in operating profit in the second quarter, turning a profit for the first time since LG entered the market in 2013, except for the fourth quarter of 2015.

Early this month, LG said it secured 8 trillion won (US$6.1 billion) worth of new orders for electric vehicle (EV) parts and solutions in the first half.

Sales of the EV components jumped 24 percent last year from a year ago despite a drop in car production amid the global chip shortage.

The company expected its accumulated order backlog to top 65 trillion won by the end of the year, up 8 percent from a year ago. 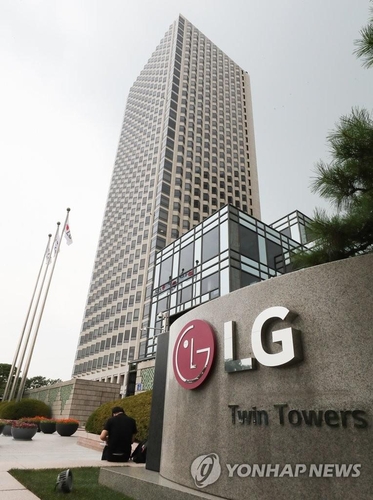