SEOUL, July 29 (Yonhap) -- The interior ministry said Friday it has appointed Senior Superintendent General Kim Soon-ho of the police service as the inaugural head of the ministry's new police bureau set to launch next month.

Kim, who currently heads the National Police Agency's National Security Investigation Bureau, will lead the newly established bureau charged with overseeing the police when it officially launches next Tuesday.

Kim, a graduate from Sungkyunkwan University, started his police service in 1989. His stints include the chief of Gwangsan Police Station in the southwestern city of Gwangju.

The appointment comes after the Cabinet on Tuesday approved the ministry's plan to install the bureau despite having run into organized opposition from senior police officials nationwide. 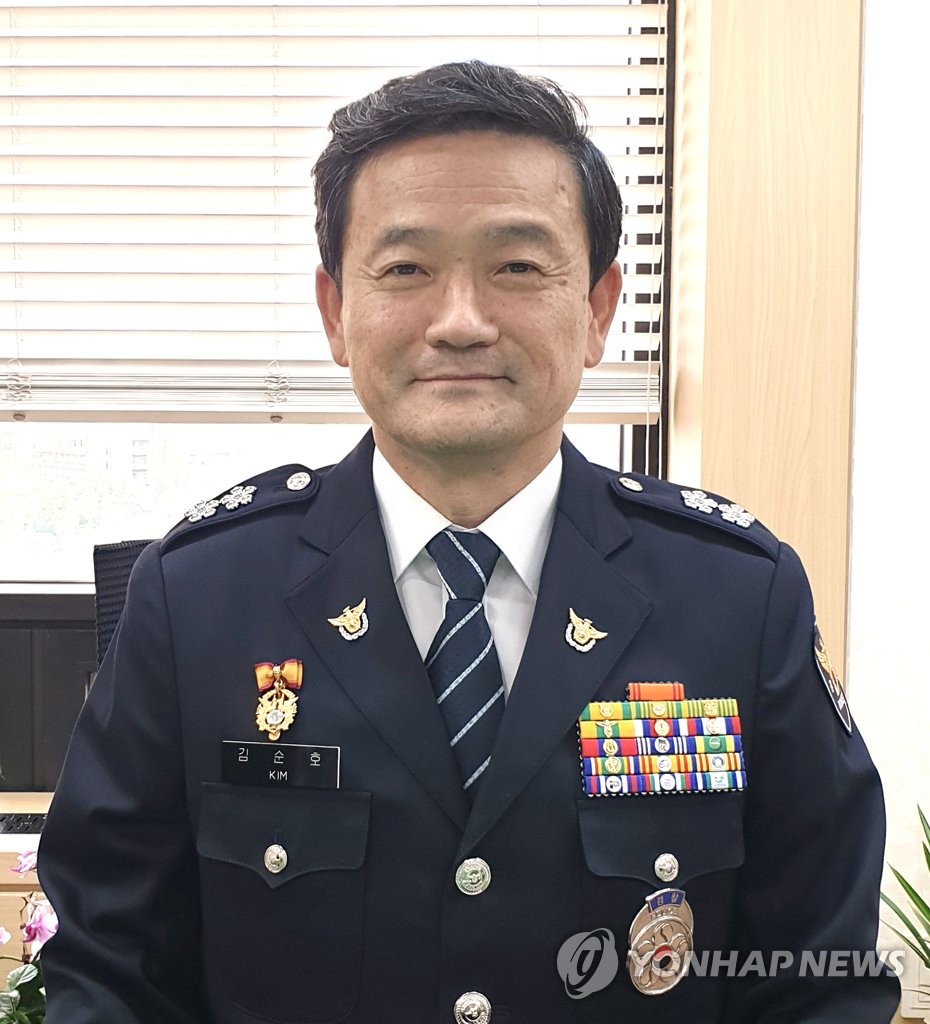