The rapper-dancer closed the four-day festival that drew a total of 105,000 music fans with an hourlong performance on its main stage Sunday (U.S. time), Big Hit Music said in a release.

It marked a BTS member's first live performance as a solo artist since the group announced a pause in major group projects to focus on individual activities in June. 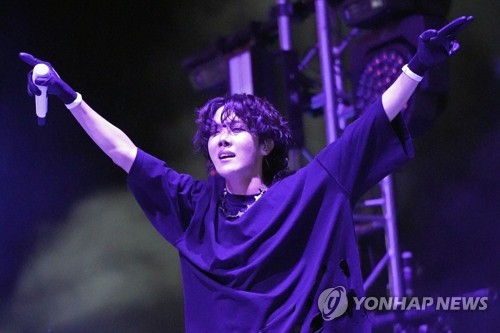 He began the show, popping out of a box on the stage, and then exuded different charms for each song.

Becky G, who collaborated with J-Hope on "Chicken Noodle Soup," appeared on the stage as a surprise guest when he sang the song. The two hugged each other after finishing their performance. 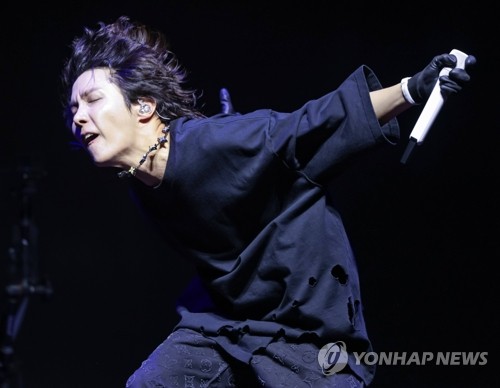 As the performance approached its end, J-Hope spoke in Korean to thank his Korean fans.

"I think the promotional activities for this album, which began with real greed and immature affection, are coming to a closure," he said. "Many scheduled activities have actually been a series of fear," he said, talking about the troubles of becoming the first BTS member to go solo.

"Nevertheless, it's a very meaningful moment," he said. "I'd like to tell myself that I'm proud of myself for overcoming this moment."

He wrapped up the festival, singing the song "Future." He then descended from the stage after expressing his thanks again by chanting "Chicago," "Lollapalooza" and "Army," the name of BTS' global fandom.

Jimin, a BTS bandmate, attended the festival to cheer on J-Hope during his debut at Lollapalooza.

BTS fans took to social media to share clips of Jimin dancing while watching the performance by J-Hope. 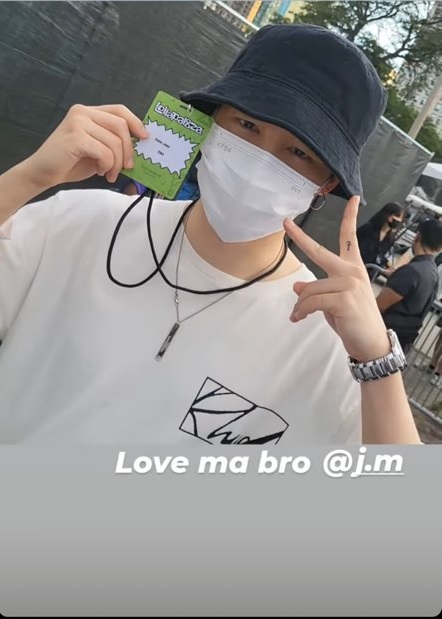