The top U.S. diplomat reiterated the world faced a "critical moment" amid fears of a potential North Korean nuclear test.

"And so we come together at a critical moment. The DPRK continues to expand its unlawful nuclear program and continues its ongoing provocations against the region," Blinken said, addressing the 10th NPT Review Conference at the U.N. headquarters in New York. 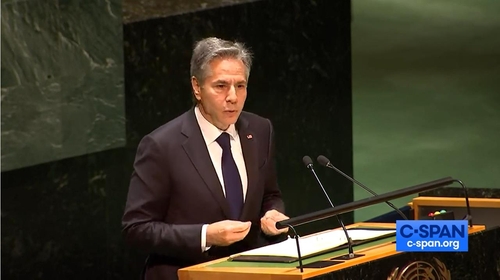 "As we gather today, Pyongyang is preparing to conduct its seventh nuclear test. Iran remains on a path of nuclear escalation," he added.

Seoul and Washington have said the North appears to have completed "all preparations" for a nuclear test and that it may be only gauging the timing.

Pyongyang conducted its sixth and last nuclear test in September 2017. The reclusive country withdrew from the NPT in January 2003.

Blinken said the U.S. will not use nuclear weapons, unless necessary to defend itself and its allies.

"The United States would only consider the use of nuclear weapons in extreme circumstances to defend the vital interests of the United States and its allies and partners," added Blinken. 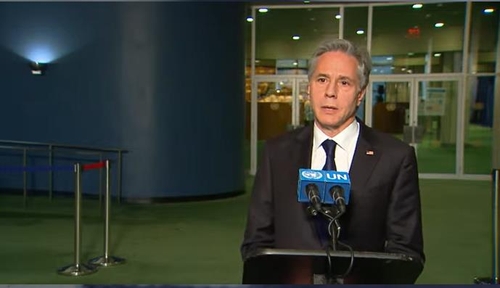 He noted the treaty was facing many challenges.

"This is a critical moment for the NPT," Blinken said while speaking later to reporters in New York.

"It's a challenging one, too, because different parts of this regime are under challenge, and of course, we see that particularly in the area of non-proliferation. One, we have challenges being posed by Iran, by North Korea, and now in different ways by Russia," he added.

Blinken also underscored the need to implement and further strengthen the NPT.

"This has now been enforced for 50 years. It's made a powerful difference to the world in making the world a safer place, making it less dangerous," he said.

"So (in) the next 30 days, the work that's being done here by countries around the world to reaffirm the Non-Proliferation Treaty, to strengthen it, to strengthen each one of its pillars -- disarmament, non-proliferation and peaceful use -- is more vital than it's ever been," added Blinken. 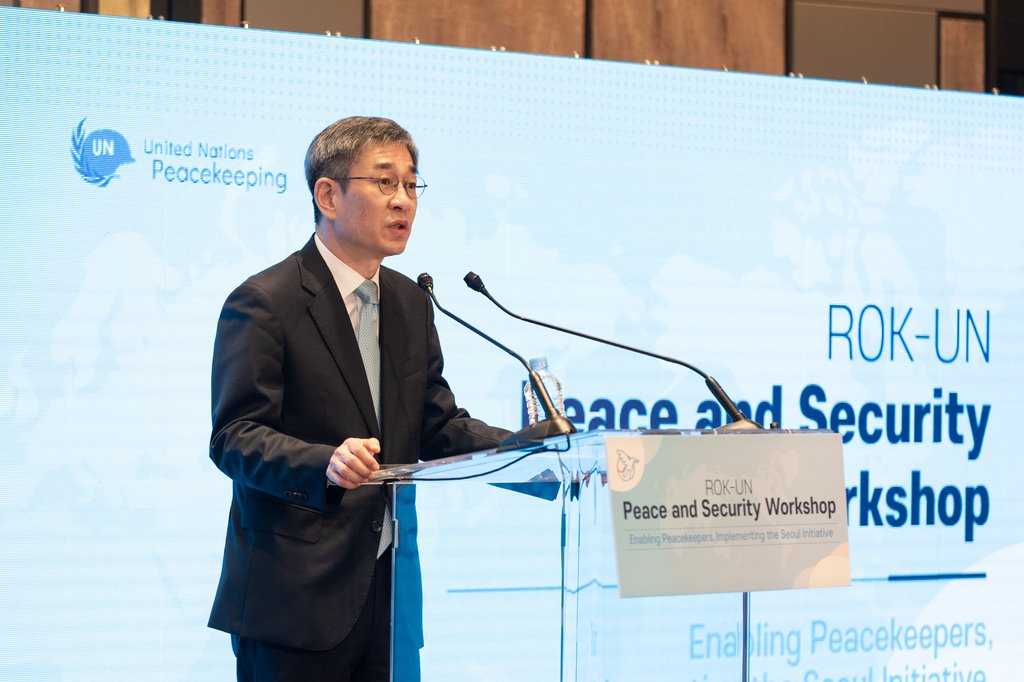 Speaking separately at the conference, a senior South Korean official also emphasized the urgency of addressing the North Korea problem, pointing out its continued nuclear and missile programs.

He noted that the North has conducted unprecedentedly frequent ballistic missile launches this year amid reports that it is even preparing for another underground nuclear test.

How to deal with the North's nuclear issue would be a "litmus test" of the sustainability of the NPT mechanism itself, not a mere message to Pyongyang, he added, calling on the regime to halt all kinds of provocations, abide by U.N. resolutions, return fully to the NPT and get its nuclear program denuclearized in a "comprehensive, verifiable and irreversible" way.
(END)