The total number of fever cases from late April to 6 p.m. Monday stood at 4.77 million, of which 99.99 percent had recovered and 95 are being treated, it added. 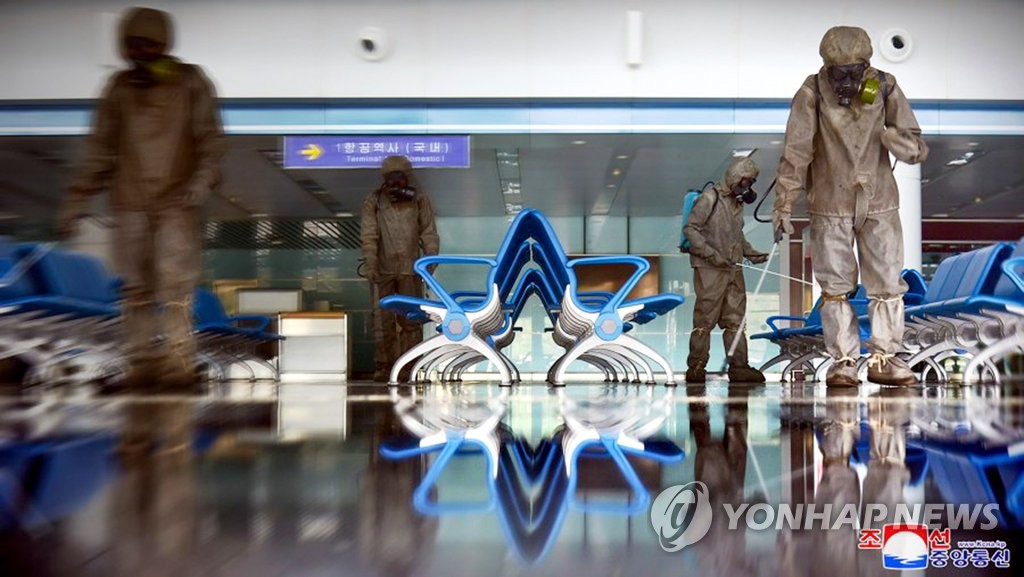 The KCNA reported that the country's anti-epidemic campaign is being carried out as its "top priority."

"The state emergency anti-epidemic headquarters strictly abides by the state anti-epidemic guidelines to strongly maintain the current anti-epidemic stability and completely eliminate the source of the epidemic spread," it said in an English-language article.

It added that authorities have reinforced testing and quarantine measures at ports, while a new testing guideline for monkeypox has been distributed to anti-epidemic officials at all levels.

Pyongyang disclosed its first COVID-19 case on May 12, after claiming to be coronavirus-free for over two years. The North immediately declared a "maximum emergency" control system and implemented nationwide lockdowns.