"'Run BTS' will finally make a return after a 10-month break," the band said in a teaser video it shared on social media Monday. "Please look forward to the release, because the show would be more fun after being recharged."

"Run BTS" is a South Korean web-based series starring the septet, which first began in August 2015 and has since released 156 episodes. The show announced a break after airing the last episode in October 2021. 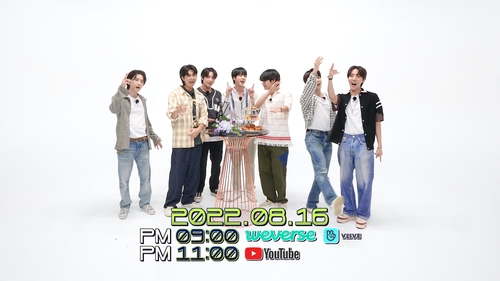