SEOUL, Aug. 2 (Yonhap) -- The National Intelligence Service (NIS) has reported to President Yoon Suk-yeol that it filed complaints against two of its former chiefs on charges of mishandling controversial incidents involving North Korea, the spy agency's chief was quoted as saying Tuesday.

Early last month, the NIS asked the Supreme Prosecutors Office to investigate Suh Hoon and Park Jie-won, accusing them of mishandling the North's killing of a South Korean fisheries official in 2020 and the 2019 repatriation of North Korean fishermen.

Suh and Park had served as NIS directors from 2017 to 2022 under former President Moon Jae-in.

In a closed-door meeting of the parliamentary intelligence committee on Tuesday, NIS Director Kim Kyou-hyun told lawmakers the agency reported the matter to the president.

But whether Yoon "approved" the investigation request was not confirmed as Rep. Youn Kun-young of the main opposition Democratic Party (DP) claimed Kim said so, while Rep. Yoo Sang-bum of the ruling People Power Party (PPP) said Kim did not use the word.

The NIS director claimed there is no difficulty in sharing intelligence with the United States because of the prosecution's investigation into the cases, as the probe is only focused on suspected violations of domestic laws, the DP lawmaker said.

According to the PPP lawmaker, the NIS director also said the agency is putting in all-out efforts to track Pyongyang's moves under assessment the seventh nuclear test is imminent, though he did not elaborate on the exact timing of the test. 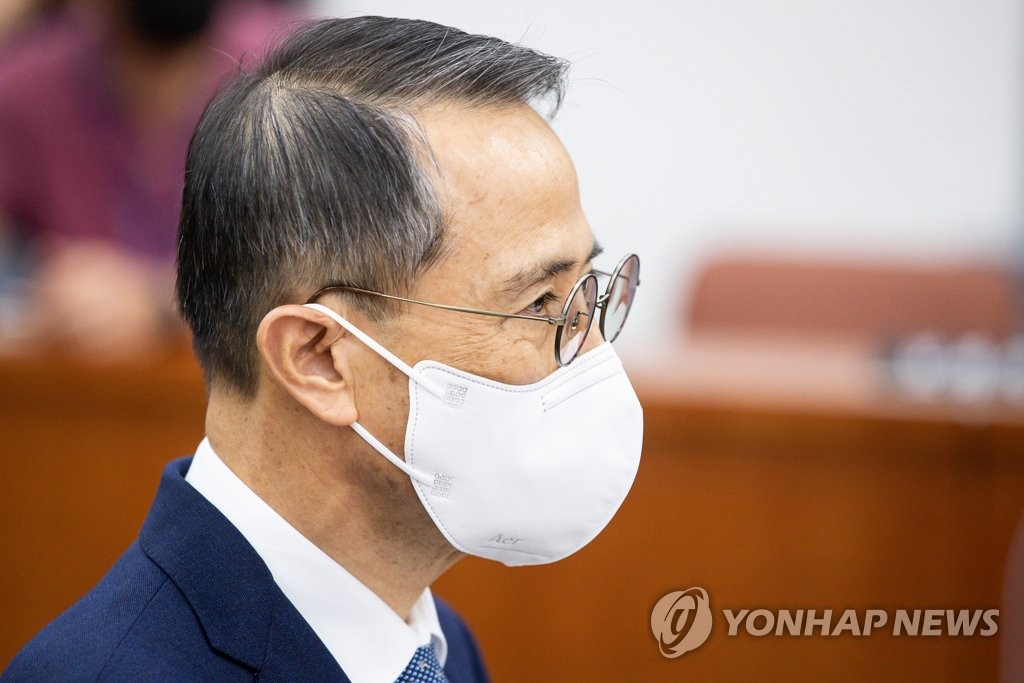