Hyundai, its independent Genesis brand, and Kia sold 128,283 vehicles in the world's most important automobile market in July compared with 143,779 units a year ago, according to the companies' sales data. 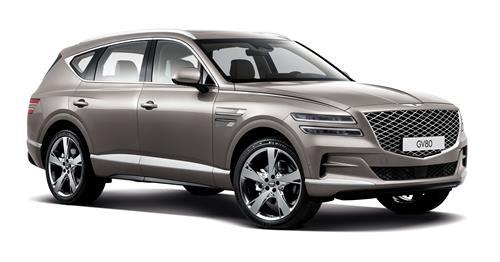