Kakao Games logged a net profit of 64 billion won (US$48.7 million) on a consolidated basis in the three months ending in June, compared with a 387 million-won net profit a year earlier, the company said in a regulatory filing.

The company attributed the robust growth to the popularity of "Odin," a massively multiplayer online role-playing mobile game launched in June last year, and especially its success in Taiwan after its local release in March.

Kakao Games also benefited from strong sales from "Uma Musume," which was developed by Japanese developer Cygames Inc. and published by the South Korean company in June. 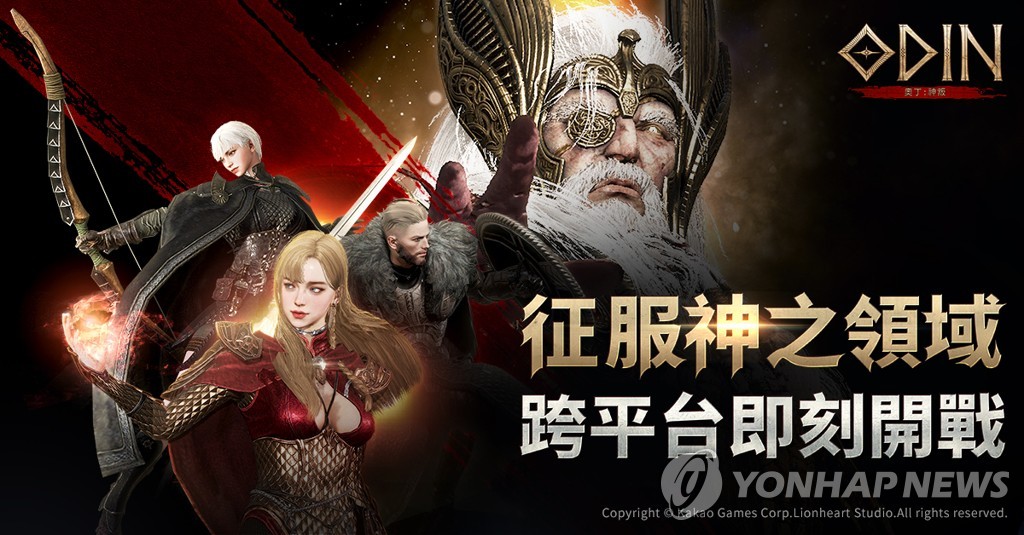