The Korea Pathfinder Lunar Orbiter -- also known as Danuri -- is set to be launched on a SpaceX Falcon 9 rocket from Cape Canaveral Space Force Station in the U.S. state of Florida at 7:08 p.m. Thursday (U.S. Eastern Time), or 8:08 a.m. Friday (Korean time). The 678-kilogram spacecraft was transported to the U.S. station last month.

According to KARI and the science ministry, Danuri is currently encapsulated inside the Falcon 9 rocket's payload fairing. The rocket was raised vertically on the launchpad. 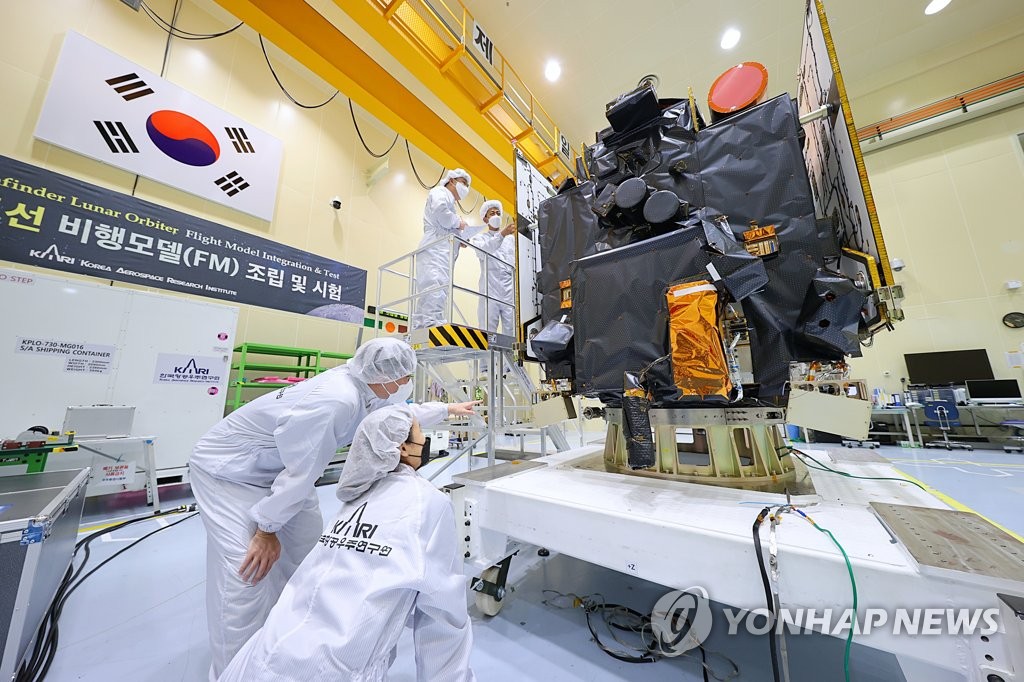 Authorities said all systems related to Danuri and the rocket were functioning normally, and expected good weather on the day of the launch. The launch was initially scheduled for Wednesday but was postponed for two days due to a maintenance issue with the rocket.

Kim Dae-kwan, the head of the KPLO mission at KARI, said the issue has been fixed and the launch can go ahead as planned. "There isn't any problem since the terms are to use (the Falcon 9) between Aug. 2 and Aug. 8," he said.

Danuri marks South Korea's first space mission to travel beyond Earth's orbit. Its mission is to measure terrains, magnetic strengths, gamma rays and other traits of the lunar surface using six onboard instruments during its yearlong mission, starting in late December after traveling into lunar orbit for 4 1/2 months. It will also identify potential landing sites for future lunar missions.

The U.S. National Aeronautics and Space Administration (NASA) has been deeply involved in the South Korean mission after it and KARI signed a formal agreement to work together in December of 2016. NASA has shared experience in designing the missions and will provide access to the agency's Deep Space Network antennas around the globe to track the spacecraft.

John Guidi, NASA's agreement manager in charge of bilateral cooperation on the project, said he expected the monthslong trip to the moon to be successful as it has been prepared for the past several years. 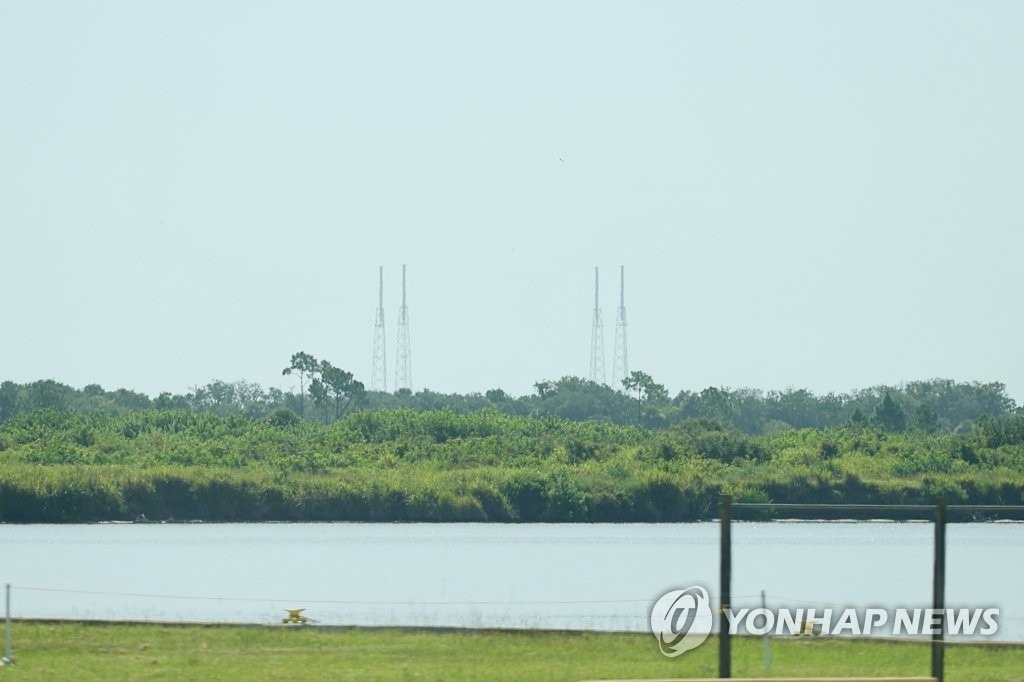