Industry research firm TrendForce forecast DRAM market demand bit growth will amount to only 8.3 percent next year, below 10 percent for the first time in history.

TrendForce said supply is likely to grow about 14 percent, suggesting the DRAM market could be "severely oversupplied" and "prices many continue to decline." 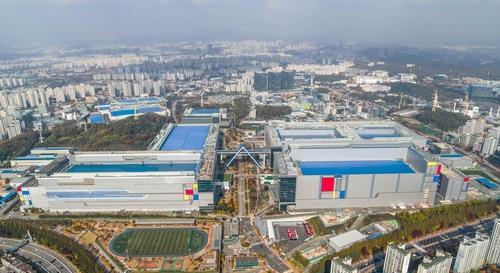 The research firm said NAND Flash will fare better, as it has "built-in price elasticity compared to DRAM and average prices are expected to stimulate density growth in the enterprise SSD market after declining for several consecutive quarters."

For NAND flash, demand is expected to grow by 28.9 percent and supply will rise by 32.1 percent, the report said.

DRAM, or dynamic random-access memory, is a type of volatile semiconductor memory that retains data as long as power is supplied. It is commonly used in personal computers, workstations and servers. NAND flash is a type of non-volatile storage that does not require power to store data.

For Samsung Electronics Co., the world's largest memory chip maker, the chip business took up around 70 percent of its total operating profit in the three months ending in June.

During the earnings call last week, Samsung predicted demand for server chips is likely to remain solid but warned there is still a possibility that server customers could cut orders to adjust inventories amid high global uncertainties.

SK hynix Inc., the world's second-largest memory chip maker, also cautioned demand for semiconductors could be subdued in the second half, especially for chips used in personal computers and smartphones.

"The memory chip economy is highly correlated with the macro economy. So we all know that the situation does not bode well for the memory industry at this time," Noh Jong-won, president and chief marketing officer at SK hynix, said during a conference call last Wednesday. 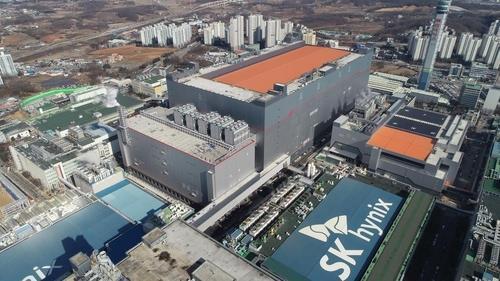