Kim explained the "grave" security situation, including indications of Pyongyang having prepared for a nuclear test, and called for Belgium's support for Seoul's peace efforts, according to JCS.

Hofman plans to visit the South Korean Navy's 2nd Fleet in Pyeongtaek, 65 kilometers south of Seoul, and an observatory near the inter-Korean border.

Hofman is to depart from Seoul on Saturday. 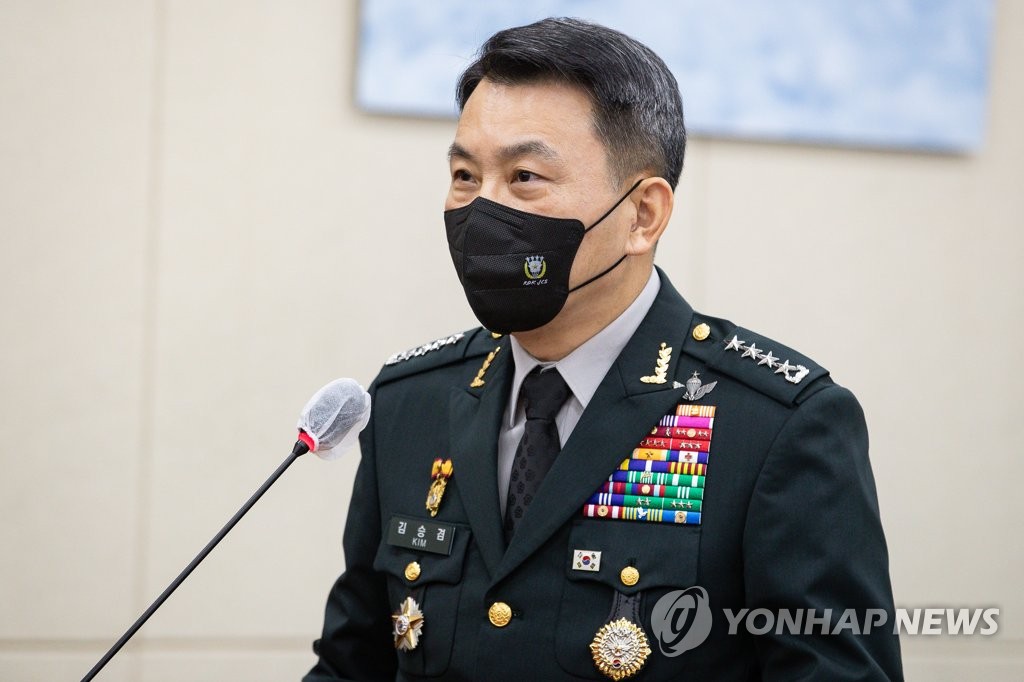