Seoul sent two Air Force personnel, one official from the Joint Chiefs of Staff and one from the state-run Korea Astronomy and Space Science Institute to the 10-day Global Sentinel exercise that kicked off at Vandenberg Space Force Base in California on July 25.

The exercise focused on promoting collaboration among participating countries over combined space situational awareness operations and other security missions. South Korea has taken part in the exercise since 2017.

Around 150 personnel from 25 countries participated in this year's training. 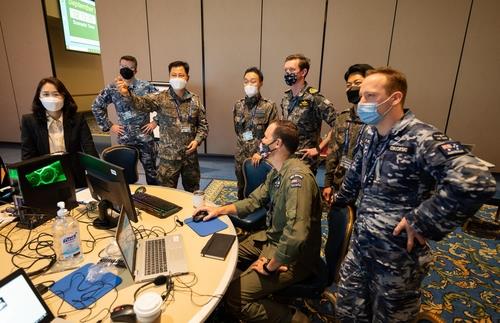