Under the agreement with Vin Energy Solution (VinES), SKIET will supply its battery separators to the Vingroup's battery subsidiary, without providing further details.

VinES President Pham Thuy Linh and other executives visited the SKIET headquarters in Seoul and its factory in Jeungpyeong, North Chungcheong Province, about 130 kilometers south of the capital, last week, and discussed ways to materialize the agreement, SKIET said.

The latest deal came as SK Group, the energy-to-telecom conglomerate, has been expanding its presence in the Southeast Asian country, with the establishment of its regional investment unit there in 2018.

SK Group said in 2019 it was buying a 6.1 percent stake in Vingroup, in a bid to explore various business opportunities in the country, such as electric vehicles and related components.

VinFast, Vingroup's automobile unit, is spending US$2 billion to build a production plant in the U.S. state of North Carolina, which will have a production capacity to 150,000 units a year. 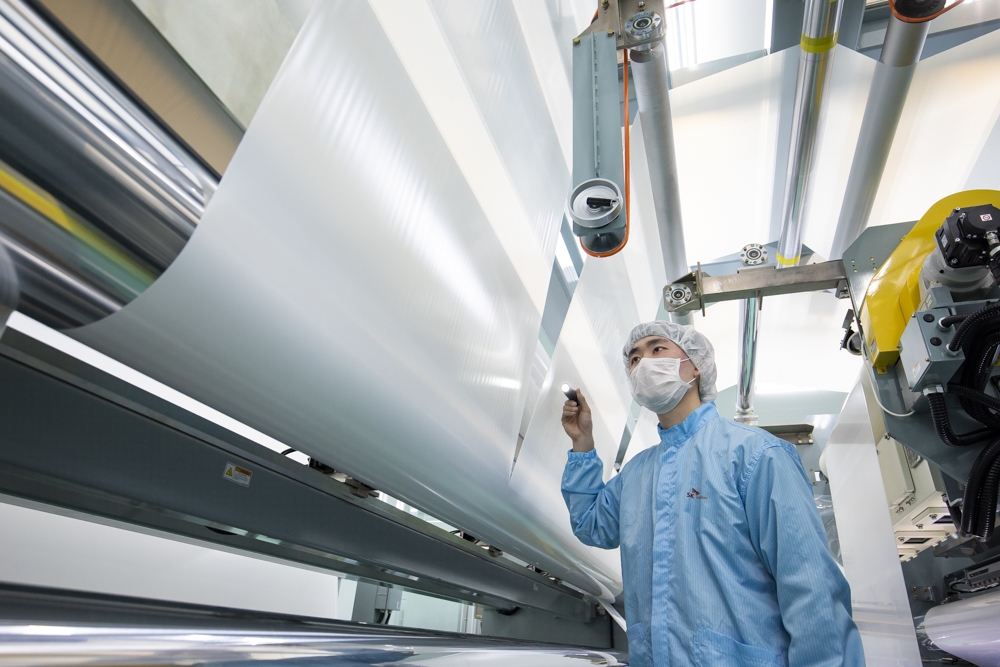