Pitt will make the visit around Aug. 19 together with the film's co-star Aaron Taylor-Johnson, Sony Pictures said.

In South Korea, the stars will attend promotional events for the upcoming film, including a red carpet event scheduled for the day.

It marks Pitt's fourth visit to South Korea. He visited the country to promote "Moneyball" in 2011, "World War Z" in 2013 and "Fury" in 2014. For Aaron Taylor-Johnson, it will be his first trip to South Korea. 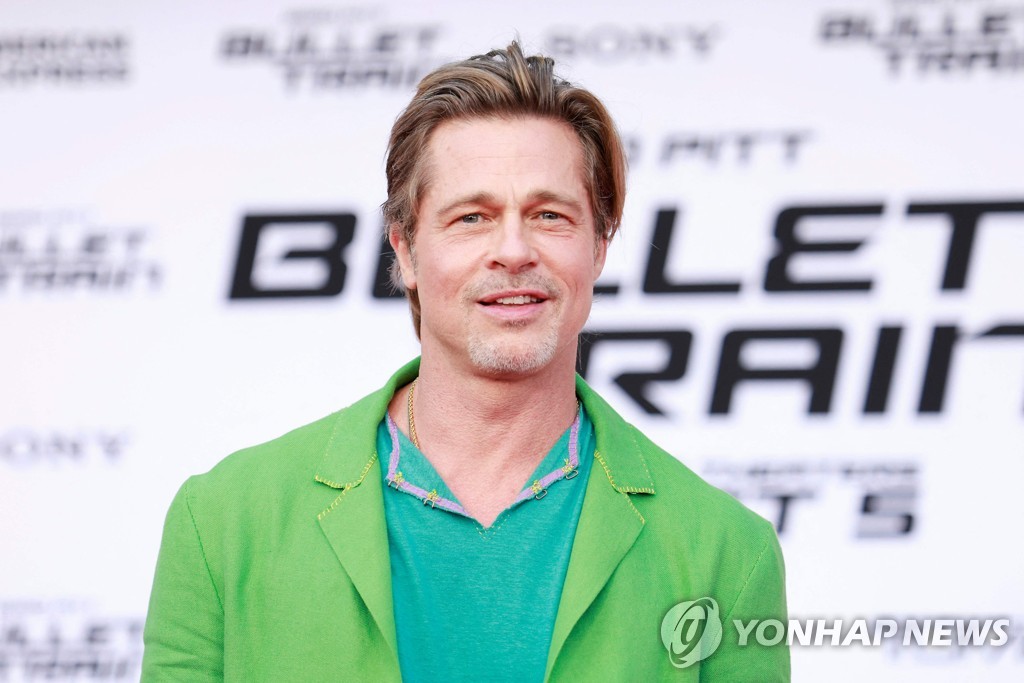 Set to be released in South Korea on Aug. 24, "Bullet Train" tells a story of Ladybug (Brad Pitt), a highly experienced assassin who risks his life to fulfill a mission on a Japanese bullet train full of assassins. 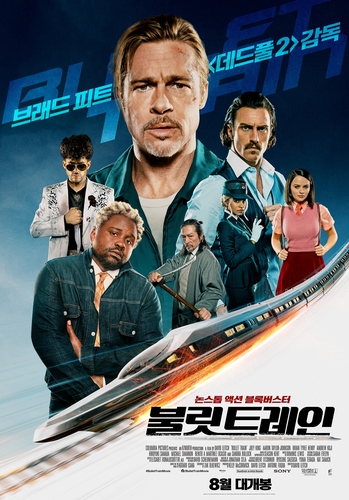