SEOUL, Aug. 5 (Yonhap) -- Former Environment Minister Kim Eun-kyung, who has been serving a prison term in a power abuse case, will be released on parole on the occasion of the Aug. 15 Liberation Day, judicial sources said Friday.

The parole review committee under the justice ministry decided on the day to include Kim in the list of those to be discharged on parole on Aug. 12, according to the sources.

Kim led the ministry from July 2017 to November 2018 under the former Moon Jae-in administration.

In January, the Supreme Court confirmed a two-year prison sentence for Kim, who was charged with abusing her power to force ranking officials from the previous Park Geun-hye administration to resign from public institutions. 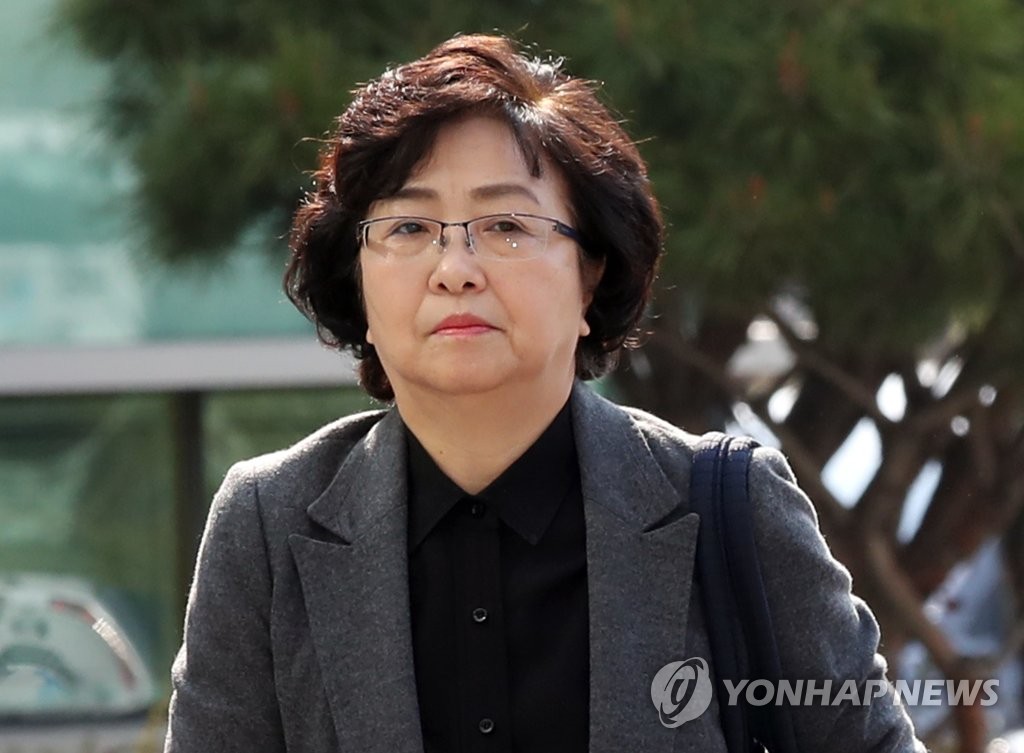 Ex-environment minister to be released on parole: sources

Ex-environment minister to be released on parole: sources