SEOUL, Aug. 8 (Yonhap) -- North Korea will hold a national meeting this month to review anti-epidemic measures, state media said Monday, as its health authorities have reported no additional suspected COVID-19 cases for over a week.

The North's Central Committee of the ruling Workers' Party and the Cabinet decided to hold the session "early in August to review the successes, experience and lessons in the state emergency anti-epidemic work in a comprehensively way and confirm the new orientation of the anti-epidemic policy," the official Korean Central News Agency (KCNA) said in an English-language report.

The upcoming meeting draws attention to whether the North will announce an end to the coronavirus crisis or unveil changes to its antivirus regulations.

In a separate article, the KCNA said no new fever cases were reported over a 24-hour period until 6 p.m. Sunday, citing data from the state emergency epidemic headquarters.

It did not provide any other information in the report.

North Korea's new suspected COVID-19 cases have remained at zero since July 29 after peaking at over 392,920 on May 15, three days after it announced a coronavirus outbreak. 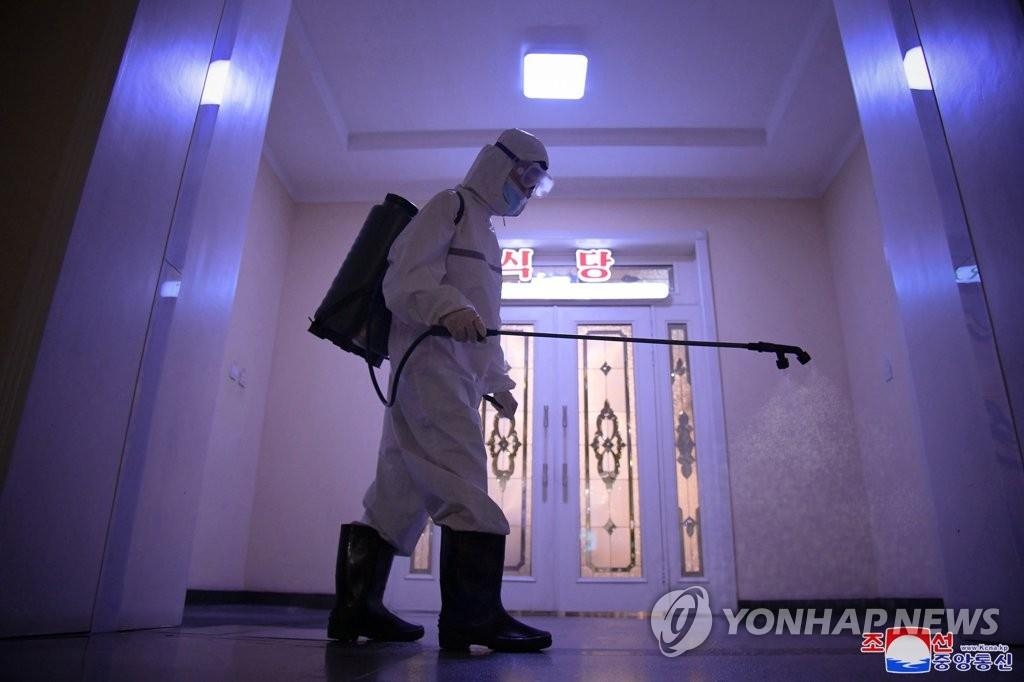 N. Korea to hold meeting to review antivirus measures this month amid no new reported cases

N. Korea to hold meeting to review antivirus measures this month amid no new reported cases