SEOUL, Aug. 8 (Yonhap) -- A facility where visitors can take a virtual tour of the Demilitarized Zone separating the two Koreas opened its doors to the public Monday.

"DMZ Live" was created at the Imjingak Pavillion in Paju, some 30 kilometers north of Seoul, by the Korea Tourism Organization (KTO) and the Paju city government to use DMZ as a sustainable tourism resource.

The DMZ, which is about 250 kilometers long and 4 km wide, is one of the world's most heavily fortified borders, with the rival Koreas technically in a state of conflict, as the 1950-53 Korean War ended in a truce, not a peace treaty.

The unpopulated zone is also known as an ecological treasury of hundreds of rare plants and animals, including many endangered species. 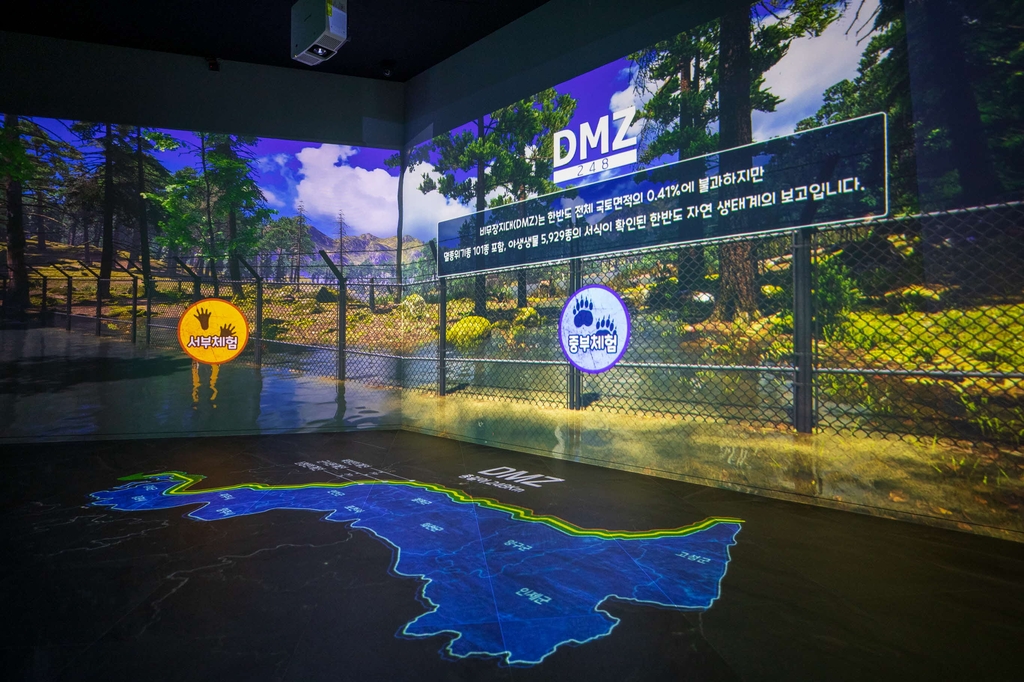 The two-story experience center uses techniques, such as virtual reality (VR) and augmented reality (AR), to help visitors vividly feel the value and charm of the DMZ while learning about its history, ecological environment, symbolism, and future vision, the KTO said in a press release.

The facility is open from 10 a.m. to six p.m. six days a week and closes on Mondays. 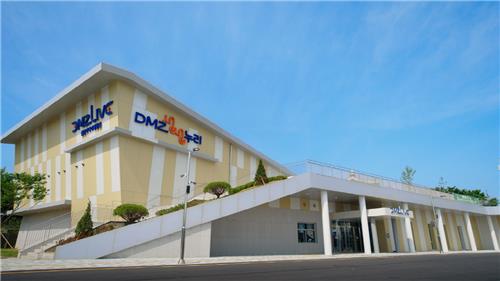