The Chief of Army Symposium is set to take place in Adelaide on Wednesday and Thursday, as Washington is striving to tighten up security coordination with its regional allies amid North Korea's evolving military threats and China's growing assertiveness.

"The symposium this time has been arranged to deal with security threats in the Indo-Pacific region and on the Korean Peninsula, and enhance cooperation among the participating countries' Armies," the South Korean Army said in a press release.

On the margins of the forum, Park plans to discuss with his Australian counterpart ways for the South Korean Army to support the Australian military following Canberra's deal with a South Korean firm last year to adopt the K9A1 self-propelled howitzers.

On Friday, Park plans to attend the closed-door Trilateral Senior Leaders Seminar, which involves senior security officials from the U.S., Australia and Japan. 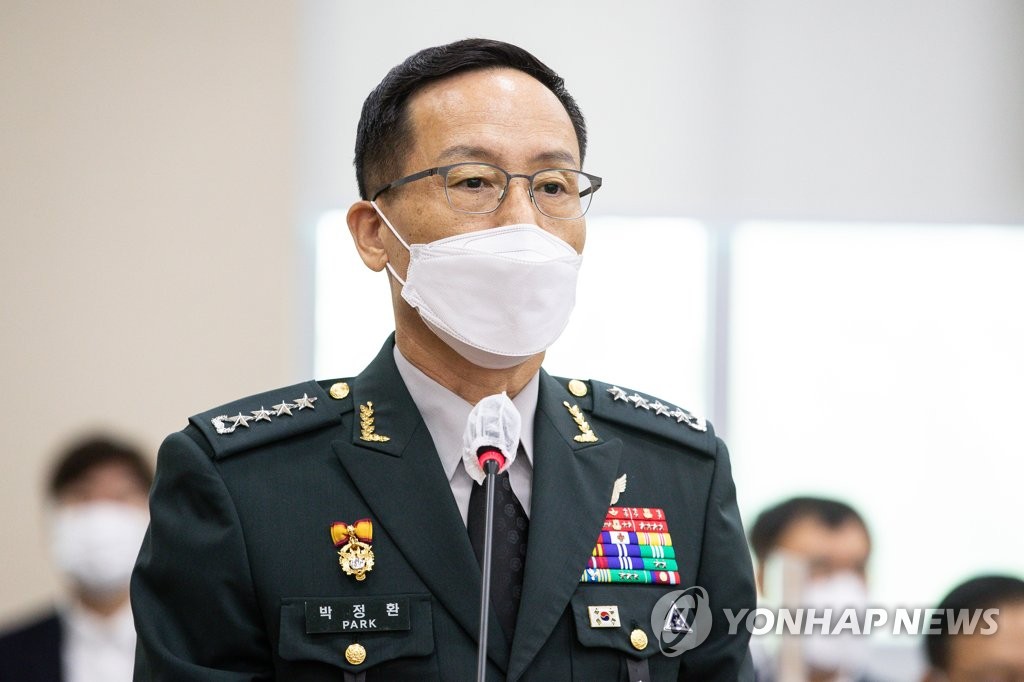