The Financial Services Commission (FSC) said in a policy briefing to President Yoon Suk-yeol that it will also swiftly implement a set of measures worth over 125 trillion won (US$95 billion) to offer financial support to vulnerable people.

Under the policy plan, the government plans to offer 6 trillion won in funds to small firms through fixed-rate loan programs via the state-run Korea Development Bank and the Industrial Bank of Korea, the FSC said.

Borrowing costs have been on the rise as the central bank has continued its monetary tightening drive to curb high inflation.

In July, the Bank of Korea (BOK) delivered an unprecedented 0.5 percentage-point rate hike, marking the sixth rate increase since August last year. The BOK is widely expected to further raise the policy rate in the coming months.

Last month, the FSC rolled out a package of measures to ease debt-servicing burdens of small merchants and other vulnerable people hit hard by the COVID-19 pandemic.

The measures call for the creation of a 30 trillion-won fund designed to restructure debt for small merchants and the provision of low-rate loans worth 41.2 trillion won for the self-employed. 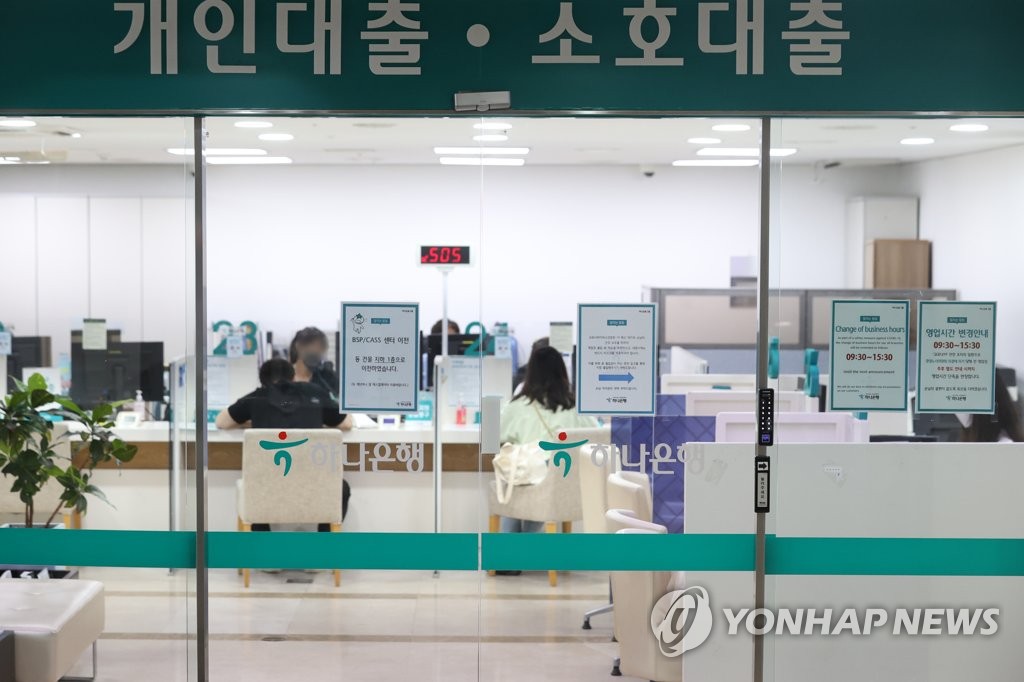